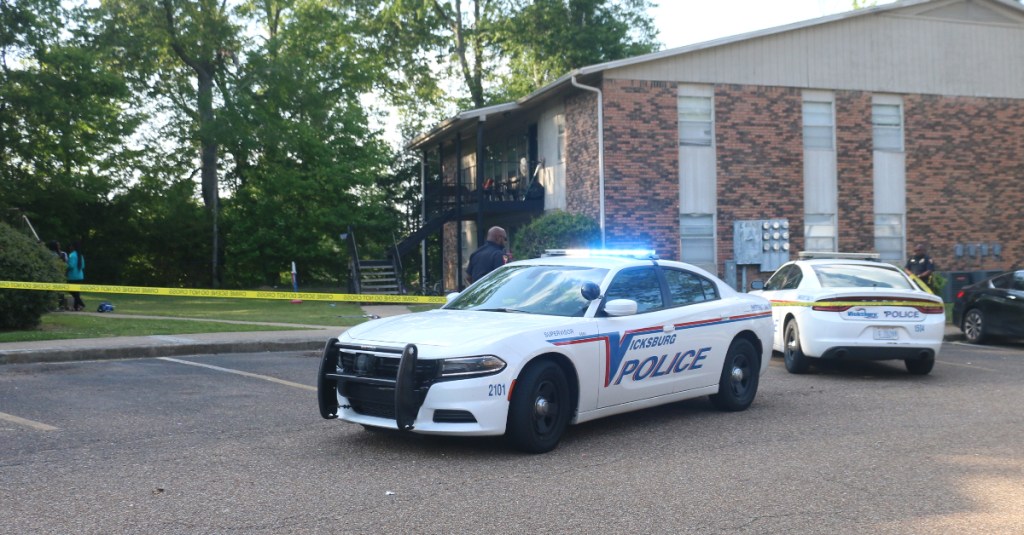 Officers from the Vicksburg Police Department responded to a disturbance at the Parkwood South Apartments on Bazinsky Road at 5:07 p.m. Friday, Police Chief Penny Jones said.

Justin Lucas, 29, was stabbed in the right thigh by a woman identified as the victim’s girlfriend, Jasmine Franklin, 28, in Building 7 of the apartment complex.

According to police reports, the couple was arguing over the victim’s verbal disciplining of the assailant’s child.

The victim was transported to the hospital and the assailant was placed in custody near 200 Overlook Drive with assistance from the Warren County Sheriff’s Office.