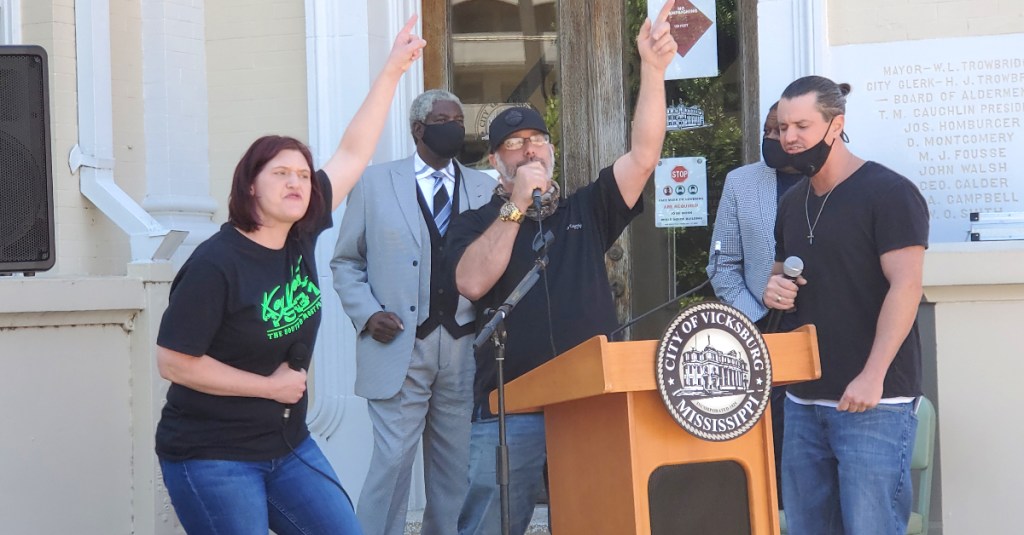 The city of Vicksburg will hold its National Day of Prayer observance on Thursday at 11:30 a.m. on the steps at City Hall.

Local ministers will deliver prayers for the nation, state, city and county, the military and other groups, and local residents will perform songs during the event.

The observance is sponsored by the Mayor’s Faith-Based Advisory Board.