Tallulah Academy storms back to take Game 1 vs. Prairie View 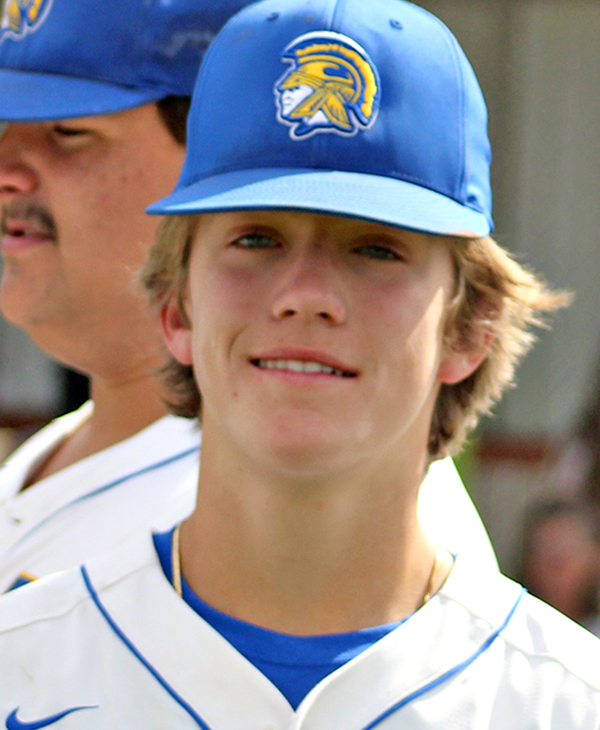 Tallulah Academy baseball player Hayes Hopkins was 2-for-2 with a triple, three RBIs and two runs scored in a 13-9 playoff win over Prairie View Academy on Monday.

Tallulah Academy put together not one, but two big late-inning rallies that carried it to a huge victory on Monday.

The Trojans scored three runs in the sixth inning and four more in the seventh to come from behind and beat Prairie View Academy 13-9 in Game 1 of an MAIS Class 3A baseball playoff series.

Landry Tweedle went 2-for-3 with three runs scored, and his RBI single in the top of the seventh inning put Tallulah (16-12) ahead for good. Hayes Hopkins was 2-for-2 with three RBIs and two runs scored, and followed Tweedle’s hit with a two-run triple.

J.T. McDaniel and Wyatt Bedgood also drove in three runs apiece. McDaniel had an RBI during the sixth-inning rally that tied the game at 9.

Prairie View scored six runs in the second inning to take an 8-4 lead, but couldn’t hold on.

Dee Morgan pitched three innings of scoreless relief for Tallulah. He walked two batters, but did not allow a hit, and struck out six.

Game 2 and, if necessary, Game 3 of the best-of-three series will be played Thursday at Tallulah.