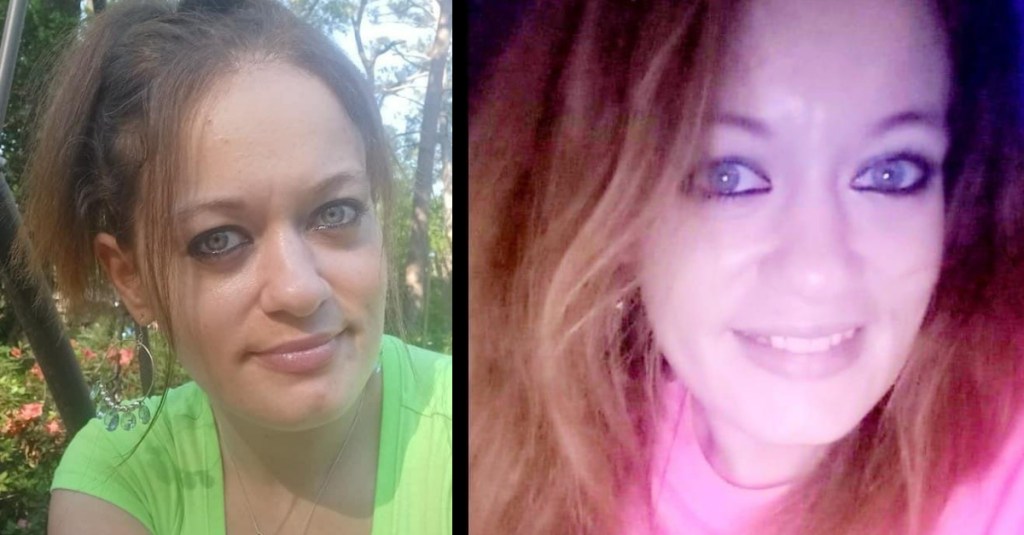 The Vicksburg Police Department took a missing person report for Amber Graves on Wednesday, after a family member reported her missing.

According to police reports, the family member advised responding officer James Williams that Graves had been staying at the former Dixiana Motel, now known as Asam Motel, with a male. The reporting party stated that Graves had left the motel, located on Washington Street, and had been eating at a local mission.

However, when the reporting party asked the motel staff and the mission’s administration about Graves’ whereabouts, they stated they had not seen her since May 1, police reports stated.

Amber Graves is described as a white female, 5 feet and 1 inch in height, weighing approximately 125 pounds. Graves has blue eyes and brown hair and was last seen wearing a pink shirt with blue jeans and a pair of white shoes.