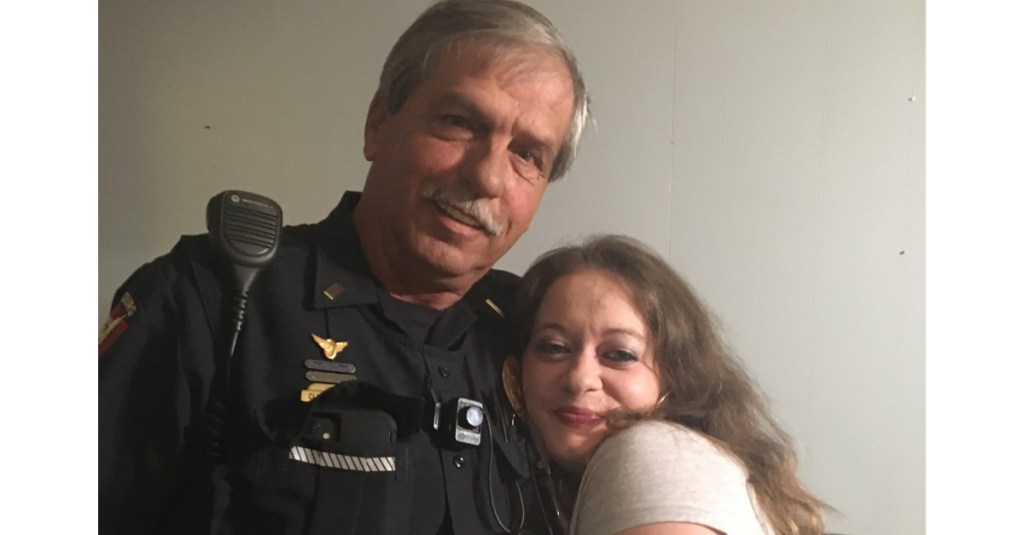 Amber Graves was found by the Vicksburg Police Department on Thursday after a family member reported her missing the day before.

According to police reports, the family member advised responding officer James Williams that Graves had been staying at the former Dixiana Motel, now known as Asam Motel, with a male. The reporting party stated that Graves had left the motel, located on Washington Street, and had been eating at a local mission.

However, when the reporting party asked the motel staff and the mission’s administration about Graves’ whereabouts, they stated they had not seen her since May 1, police reports stated.