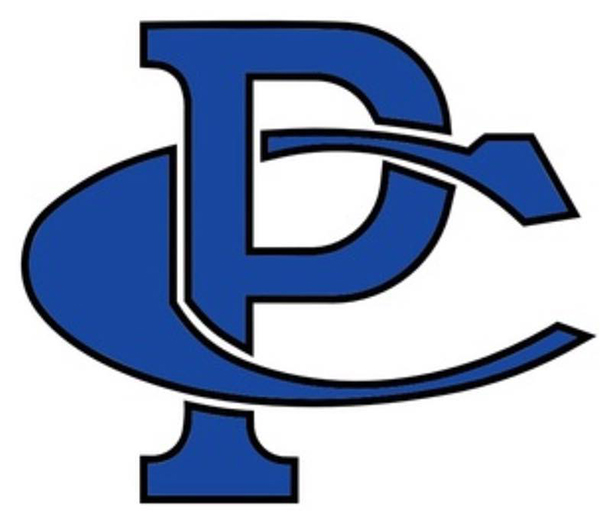 Porter’s Chapel Academy and Benton Academy will return to the field a little bit sooner than originally thought.

The two baseball teams will resume Game 2 of their MAIS Class 3A baseball playoff series Saturday at 11 a.m. in Yazoo City. It had originally been scheduled to be played Monday afternoon.

PCA led Benton 11-9 with one out in the bottom of the seventh inning on Thursday night, when heavy rain forced the game to be suspended.

PCA coach Paul Ashley said the decision to return on Saturday instead of Monday came after discussions between the schools’ athletic directors, and was made in part to have both teams ready for the next round.

The winner of this series will advance to the Class 3A North State championship series against either Tunica Academy or Manchester Academy. That best-of-three series will begin Tuesday.