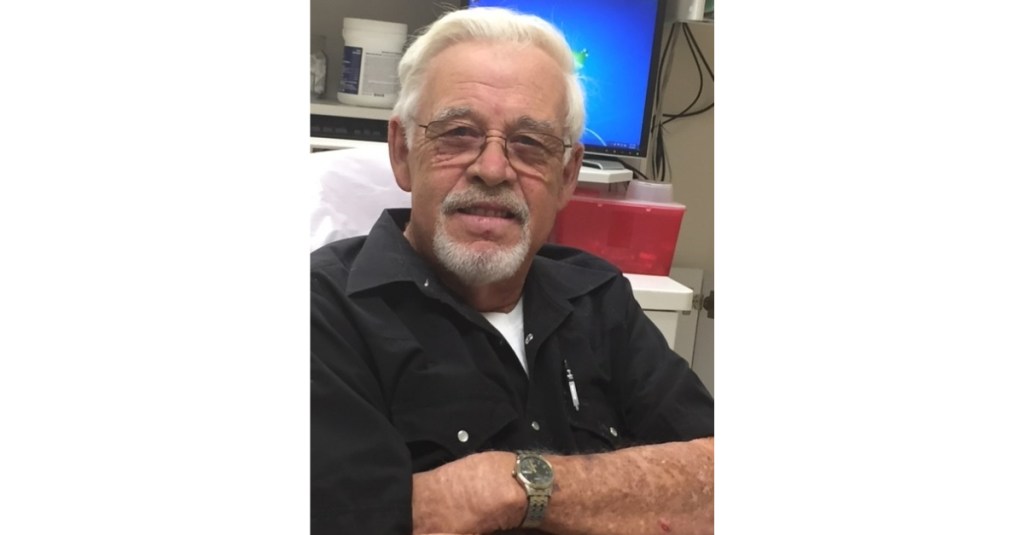 Wiley was born in Vicksburg, MS on May 31, 1949, the son of Lester Owen Flowers and Hattie Jean Herren Flowers.  He served in the Army from 1967 until 1971, during the Vietnam War.  He worked for LeTourneau for 22 years and then he worked as a truck driver for 21, 12 of those years at ADS.  He was a Mason.  Wiley loved to fish.

Wiley was preceded in death by his parents, his brothers Gerald Flowers, David Flowers and Lester Ray Flowers and his sister Lynn Bolls.

A funeral service will be held at 2:00 p.m. on Monday, May 9, 2022, at First Pentecostal Church, 6541 Paxton Rd, Vicksburg, MS, with Rev. Dathan Tipton, Jimmie Bryant and Jeff Roberson officiating the service.  Visitation will be from 12:00 p.m. until the hour of the service.  Burial will follow in Yokena Cemetery under the direction of Glenwood Funeral Home.