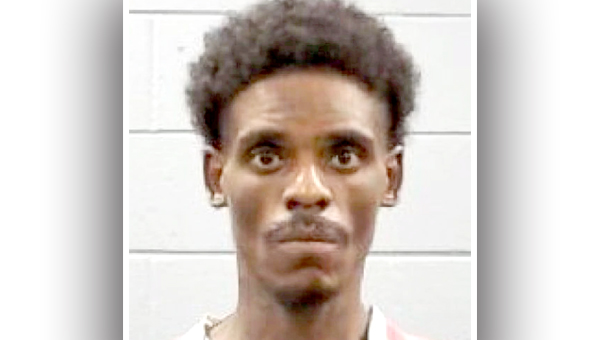 JACKSON – A Vicksburg man pleaded guilty on April 28 to possession with intent to distribute less than 50 kilograms of marijuana.

U.S. Attorney Darren LaMarca and Special Agent in Charge Todd Damiani of the Office of the Inspector General for the United States Department of Transportation made the announcement.

According to court documents, John Travis Ross, 34, flew a drone carrying approximately 60 grams of marijuana, lighters, a cell phone and various cell phone cables over a fence onto the grounds of the Central Mississippi Correctional Facility in Pearl, Mississippi during the early morning hours of Aug. 6, 2020. Ross’s actions were captured on surveillance video. Ross has felony convictions for burglary of a building and sale of methamphetamine.

“Among the various intended uses of drone technology, illicit distribution of contraband, particularly inside a correctional facility, is not one,” said Todd Damiani, Special Agent-In-Charge, U.S. Department of Transportation Office of Inspector General, Southern Region. “We continue to diligently work with our Federal and State partners in identifying, investigating and disrupting criminal drone activities.”

Ross pleaded guilty to a violation of Title 21, United States Code, Section 841(a)(1) and (b)(1)(D). He is scheduled to be sentenced on Aug. 4, 2022, and, due to the relatively low amount of marijuana involved, faces a maximum penalty of 5 years in prison. A federal district court judge will determine any sentence after considering the U.S. Sentencing Guidelines and other statutory factors.

The Mississippi Department of Corrections and the DOT OIG are investigating the case.

This case is being prosecuted as part of the joint federal, state and local Project Safe Neighborhoods (PSN) Program, the centerpiece of the Department of Justice’s violent crime reduction efforts. PSN is an evidence-based program proven to be effective at reducing violent crime. Through PSN, a broad spectrum of stakeholders work together to identify the most pressing violent crime problems in the community and develop comprehensive solutions to address them. As part of this strategy, PSN focuses enforcement efforts on the most violent offenders and partners with locally based prevention and reentry programs for lasting reductions in crime.