LOOKING BACK: Making the bygone neighborhood rounds at 1119 South St. 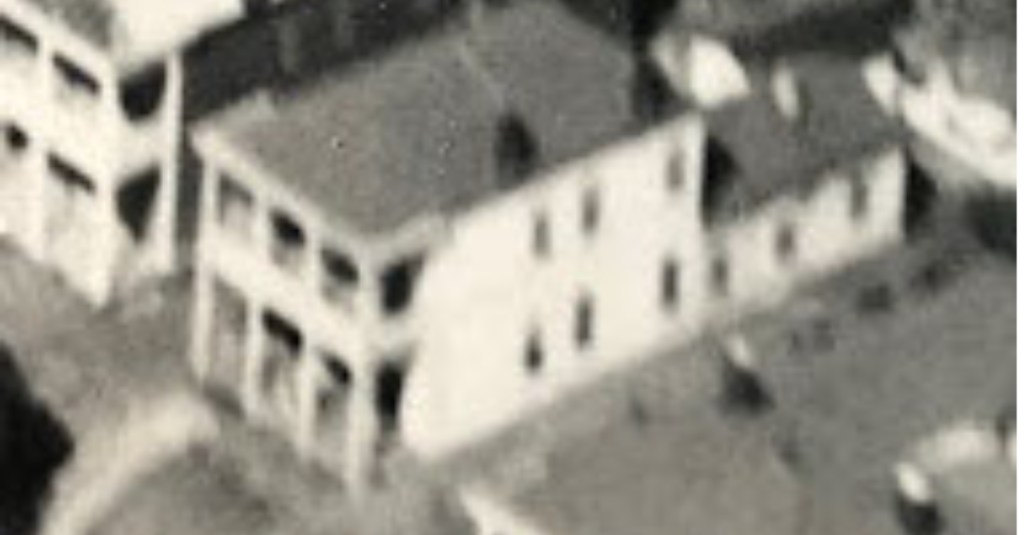 The third of the two-story residences on the north side of South Street was a frame three-bay galleried townhouse which was most probably built as rental property between 1877 and 1880.

In 1895, C. R. McFarland lived on the first floor, but by March 1896, Tierney had placed an advertisement in the Daily Commercial Herald stating that the house was for rent: “A beautiful two-story frame residence containing four rooms beside servant’s room, kitchen, pantry and bathroom. Gas and hot and cold water. Large galleries in front and rear of house. Now occupied by Capt. McFarland. Rent $30 per month.”

In 1904, Harry and Sallie Steele and their daughters, Bessie and Myrtle, lived in the house. Harry worked for Lee Richardson and Co., “sprucing up” old buggies.

In 1906, it was home to Kirby and Elodie Grafton and their son John. Kirby was the secretary-treasurer and general manager of the Quin-Sharpe Drug Company.

From about 1911 to 1914, Jacob Teller and his wife Flora lived in the house. He was the proprietor of the J.E. Teller Coffee Company.

In 1921, William and Tillie Sartorius lived in the house, followed by Joseph and Agnes Harz from about 1924 into the 1930s. Many others lived in the rental house until it was demolished in the 1970s.