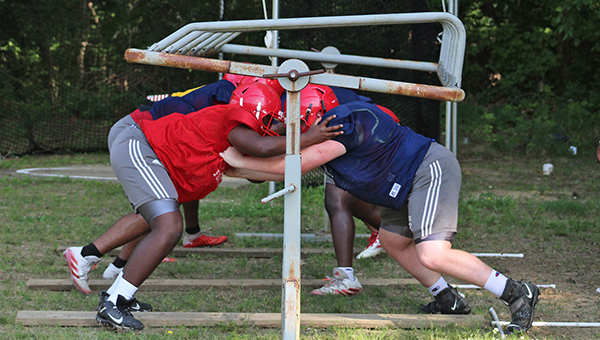 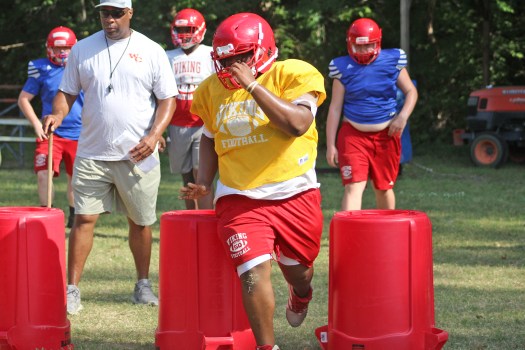 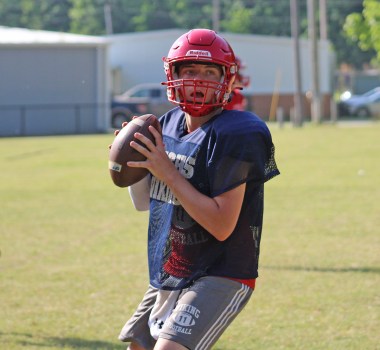 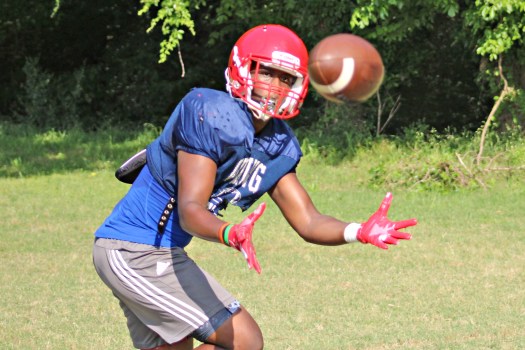 Last May, Warren Central visited a college campus in the southern half of the state for its spring football game. This time, it’s going north.

The Vikings will head up Highway 61 to Cleveland on Friday to Delta State University, where they’ll wrap up the spring practice session with a game against Lafayette.

It’s the second year in a row that Warren Central has played its spring game on a college campus, after facing Laurel at Southern Miss in 2021.

“Any time we get a chance to take our kids to a college campus, I think that’s a major plus,” Warren Central head coach Josh Morgan said. “You put them in front of college coaches in a really nice atmosphere, with a college stadium, college campus, and you play a really good opponent. It just worked out that way and we jumped on it when we got that opportunity.”

Delta State’s McCool Stadium will host several teams in a jamboree on Saturday. On Friday night, though, the Vikings and Commodores have the place to themselves. They’ll play two quarters with regulation rules and timing, and two more with a running clock. The junior varsity teams will also get a few series of plays during the quarter breaks.

It’s the same format Warren Central has followed with all of its recent spring opponents, and one Morgan said has been very beneficial.

“We wanted to run it like a full game so we could get everything on film. It comes with all your situations and clock management, so we like that format,” Morgan said. “It’s been good for us. We get a taste of a real game and all that comes with it.”

Although they’ll keep score against an opponent, winning and losing is not at all what the spring game is about.

The Vikings will take a couple of weeks off following this game and return in early June for summer conditioning and 7-on-7 drills. Friday night is about evaluating players and perhaps gaining some momentum going into that next phase of the offseason.

“That’s the goal, is to do good and have that momentum going into the summer. Hopefully, some of the questions we had going into the spring, we have them answered by then,” Morgan said. “We wanted to play a game against somebody else and we’re very thankful for the opportunity.”

The Vikings do have plenty of questions to answer before the season opener against Forest Hill in the Red Carpet Bowl on Aug. 26. They’ve lost 16 of their 22 starters from last season, including four of five offensive linemen. Three of the departed linemen — Dontavious Bell, K.J. Miller and Colt Lee — were selected to the Mississippi Association of Coaches Class 6A all-state team.

Entering his 12th season at Warren Central, however, Morgan and his staff have established a pattern of replenishing the roster without missing a beat. Warren Central has qualified for the playoffs in 10 consecutive seasons, which is one of the longest active streaks among current Class 6A teams.

“I don’t think, by any means, our cupboard is bare. We’ve been developing over these years. We knew this day was coming. It’s just their time now,” Morgan said. “When you have a really good program, that’s the kind of mindset you have. You might have to wait behind somebody, but when it’s your time we’ve had guys that were eager and able to step into those spots and able to maintain the success that we’ve had. That’s been no different this year.”

The spring practice period and game, Morgan added, was an outstanding opportunity for the returning and rising players to make an impression. It’s also a chance for coaches to really see what they’re working with — and what they need to work on — heading into the fall.

“We have a lot of guys we feel good about. It’s just trying to find what they can do to build some depth, see who’s going to make the most of their opportunity, who’s going to step into those shoes, and what kind of identity we’re going to have,” Morgan said. “It’s a big deal. We treat spring very serious. It’s way more than a dress rehearsal. We’re trying to see what we’ve got.”