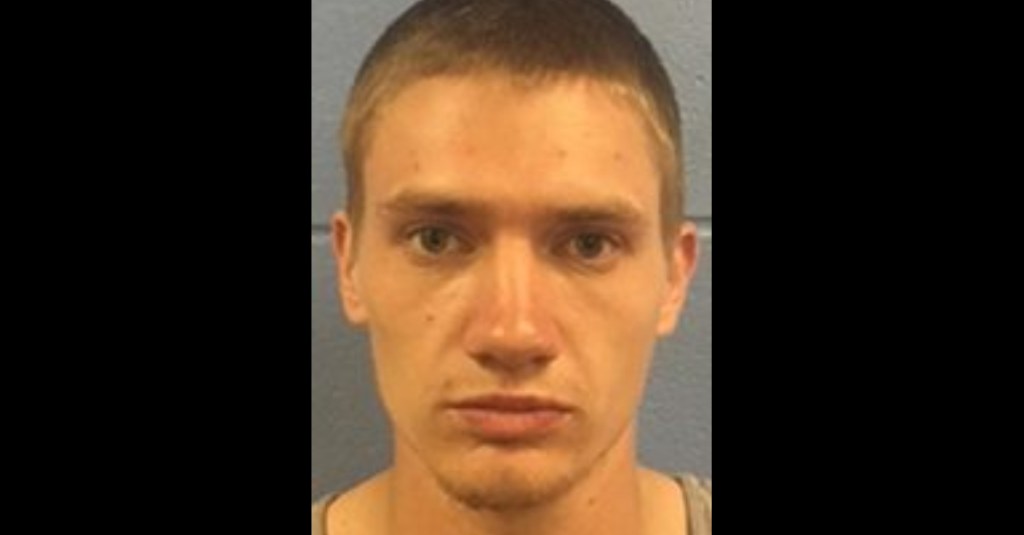 A Vicksburg man has been convicted of first-degree murder and sentenced to life in prison for the Nov. 27, 2019, shooting death of Courtney Dewayne Anderson 38, at a home in the 3700 block of Halls Ferry Road.

The verdict came at the close of a four-day trial. Ninth Circuit District Attorney Ricky Smith said the jury returned a guilty verdict against Jason Skinner, 31, at about 6:30 p.m. Thursday.

According to Vicksburg police reports, officers on Nov. 27, 2019, responding to a call that a person had been shot at 3708 Halls Ferry Road arrived to find Anderson lying on the floor of the home with a single gunshot wound to the chest and recovered a shotgun. Anderson was pronounced dead at the scene by Warren County Coroner Doug Huskey.

Skinner fled the scene after the shooting, beginning an hours-long search by police and sheriff’s deputies that ended about 8:30 p.m. when police received an alarm call at Crossway Baptist Church, 1825 U.S. 61 South, where officers found an open door.

Smith said Skinner believed Anderson was either a threat to, or threatening Skinner’s former girlfriend.

“They didn’t have any words over it,” Smith said. “Jason just grabbed a shotgun and wound up shooting Courtney with the shotgun over the mistaken belief that his former girlfriend may be in danger.”

He said Skinner testified he acted in self-defense and was afraid for his life.