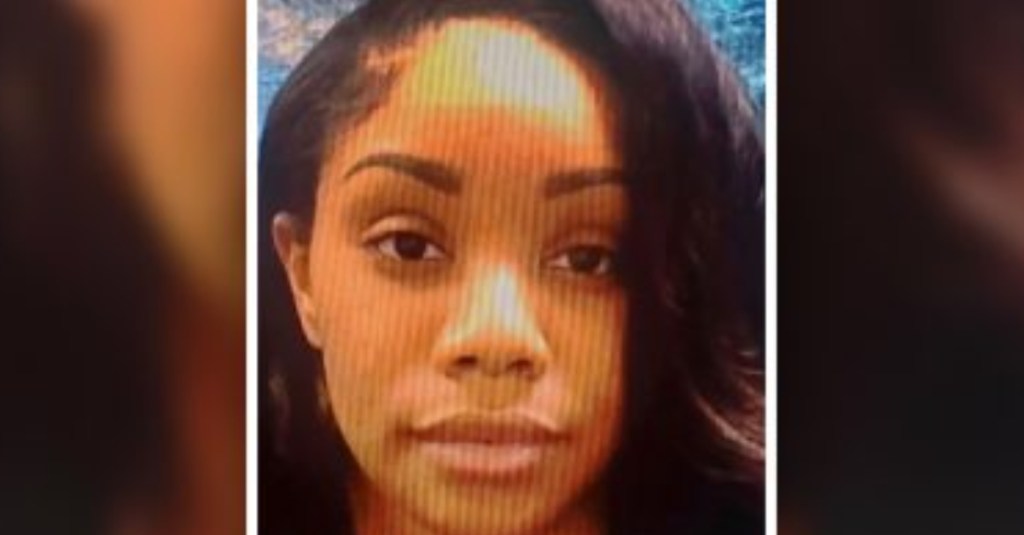 The Claiborne County woman was accused of killing her 14-month-old stepdaughter, Jurayah Smith, in October 2017. Bevily is now absolved of her charge.

The Post contacted the 22nd Circuit District Attorney’s office, which declined to comment saying they believe they are still under the court’s gag order at this time.

In January of 2021, Bevily was found guilty of killing her stepdaughter and was sentenced to life in prison without parole.

However, months later, in September of that same year, a judge overturned the conviction due to jury misconduct, when evidence came forward suggesting a juror was related to the victim.

Jurayah’s father Morris Bevily, who was also charged with capital murder, was supposed to stand trial in 2021 after T’Kia. He has not gone to trial.

The new trial began May 2 in Monroe County, after it was determined Bevily would be unable to receive a fair trial in Claiborne County.