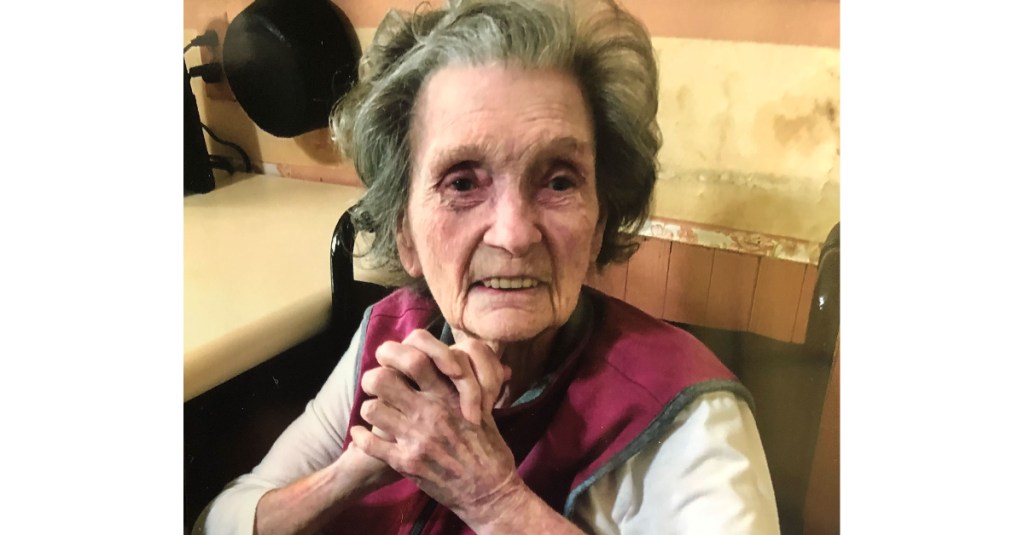 Ford was married to the late Armond E. Ford. She and her husband had a soybean and cotton farm in the Tallula community in Issaquena County and Mrs. Ford also owned Tamette’s, a needlecraft shop located at the Battlefield Mall in the 70s.

Ford, who currently lives with her niece Patricia Vinzant in Bovina, believes in long walks around her neighborhood in Marion Park, using vitamin E and fish oil and wearing a long sleeve shirt and a floppy hat helped her stay healthy in addition to drinking her favorite soft drink, Dr Pepper.

In fact, she drank it daily until the age of 101. She is now treated to a Dr Pepper float from Whataburger once a month.