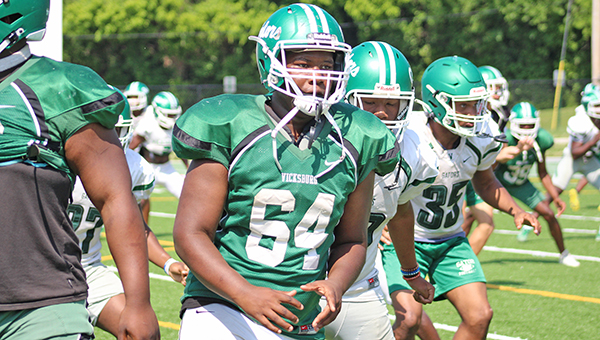 For 14 years, from “Iron Man” in 2008 to “Doctor Strange and the Multiverse of Madness” that was released last weekend, the Marvel Cinematic Universe has made scenes during the credits a staple.

As a reward for applauding the 500 visual effects artists and dozens of caterers and gaffers who made the previous two hours possible, viewers are treated to a bonus scene that serves as a teaser for the next film in the series.

Spring football, in all its forms, serves much the same purpose.

For college teams, it’s the first look at potential replacements for departed stars and the first sense of how the new roster will do. As much as anything, it gets us thinking about spending Saturdays in the fall watching football.

In the pros, the NFL draft serves much the same purpose as college spring practice. The various spring pro leagues — currently the USFL and next year the third version of the XFL — give us a fix of competition even if the talent isn’t up to NFL standards. Those games are like the MCU credits scenes that don’t tease another movie but instead provide a joke to go home happy on.

High school’s version of spring football is a mix of the two. It’s important for coaches and players to get valuable practice and game reps, and gives everyone an idea of what needs to be fixed before next season.

Spring football also leads us right into next season. Other than the schools fortunate enough to be playing deep into the baseball and softball playoffs, the spring football games are the last events on the sports calendar for the school year. They provide a teaser for the fall — or actually late summer, since half of the schedule is played before the seasons actually change — that gets us excited about the possibilities of a new year.

Porter’s Chapel Academy did not do a spring practice period since most of its players were busy with a deep run in the MAIS baseball playoffs, but Warren County’s other three high school teams all played their spring games Friday night.

Hopefully you got a chance to get out and support your favorite teams. It was an end credits scene for the 2021-22 sports year and a coming attraction for the 2022-23 year all wrapped up into one.

It might not be as jaw-dropping as Nick Fury walking into Tony Stark’s life for the first time, but it’s still pretty dang fun.

Ernest Bowker is the sports editor of the Vicksburg Post. He can be reached at ernest.bowker@vicksburgpost.com