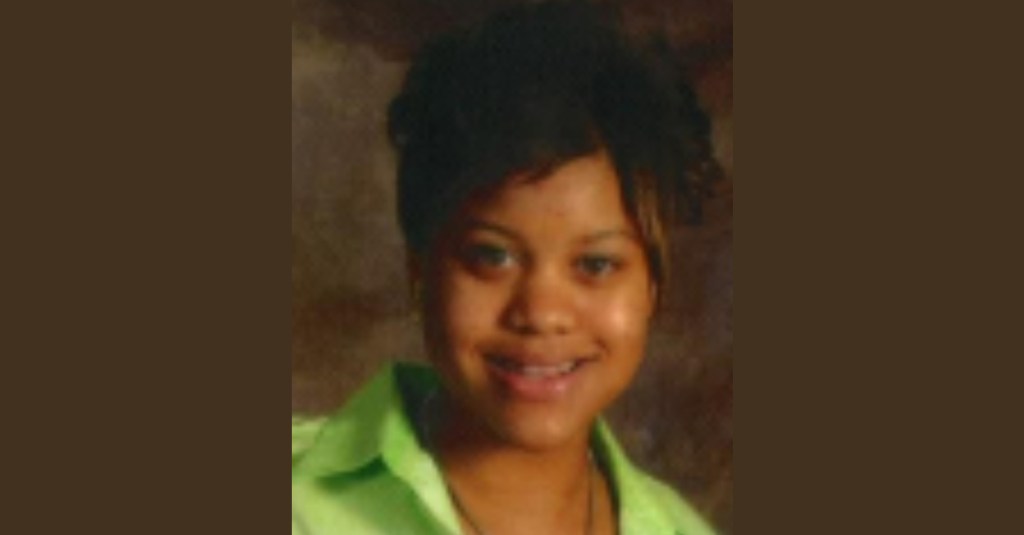 The family of Mijor Kay Anderson, a Vicksburg woman who went missing in October 2021 and whose remains were discovered in March, has started a GoFundMe page to help with expenses.

The page, started by one of Anderson’s four sisters, Amy Anderson-Williams, has a goal of $3,000 which will be used to pay for Anderson’s funeral.

“She was rolled up in a rug and tossed away like trash,” Williams wrote on the page. “She was doing well and looked forward to the future, but someone took that away from her and us and her children.”

Williams went on to say her sister was the mother of eight children, and asked for “strength and justice” for the family and for her late sister.

The Vicksburg Police Department announced on Tuesday that human remains discovered on Patton Street on March 14 were identified as Anderson.

She was also reportedly seven months pregnant at the time.

Given the nature in which Anderson’s remains were discovered, her death is being investigated as a homicide. Vicksburg Police Chief Penny Jones confirmed the department had identified persons of interest in the case, but did not clarify whether those responsible would be charged with double homicide or not.

The investigation into Anderson’s death is ongoing.