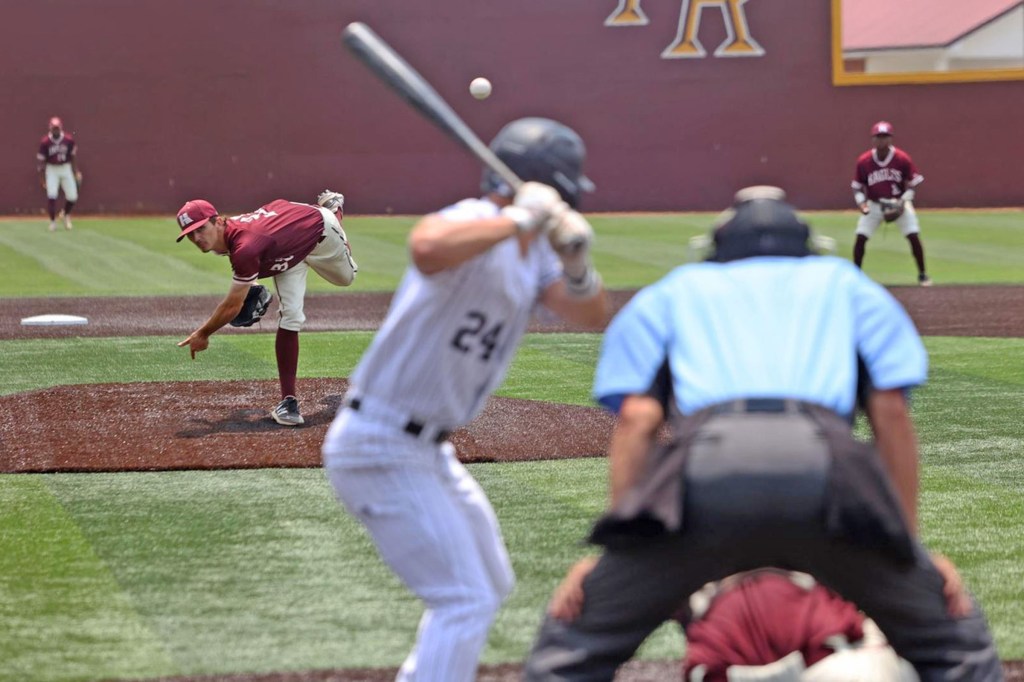 The Eagles erupted for six runs in the bottom of the fourth inning — four of them scored on a grand slam by Dylan Coleman — and beat East Mississippi 10-4 in an elimination game Wednesday afternoon.

Hinds (29-18) will face tournament host Pearl River — the top-ranked team in the country — at 7 p.m. Wednesday night, with the winner facing either Jones College or LSU Eunice on Thursday.

The game against Pearl River will be lievstreamed through Pearl River’s athletics website.

Hinds upset LSU Eunice 4-3 in Monday’s tournament opener, but fell into the losers’ bracket with a 13-3 defeat at the hands of Pearl River on Tuesday. The Eagles got off to a shaky start against East Mississippi (28-19), falling behind 3-2 heading into the bottom of the fourth inning, but quickly found their footing.

Mink later hit a solo home run and finished 2-for-5 with three RBIs. Rodriguez was 3-for-4 with one RBI and two runs scored. Vantrel Reed had three hits and scored a run, and his former Warren Central teammate Clayton Thurman hit an RBI single in the third inning.

Bulldogs’ path to the postseason runs through No. 1…