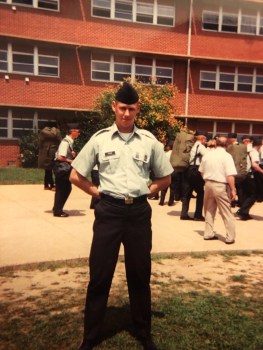 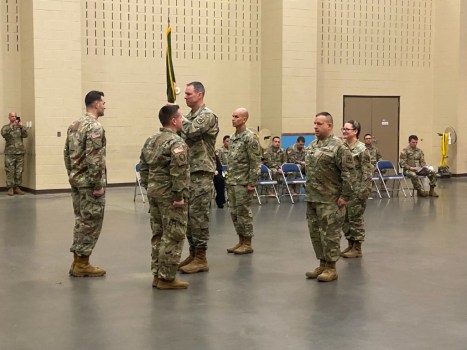 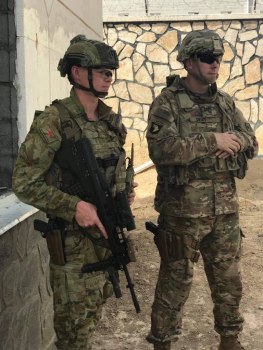 This week’s Vicksburg Post Hero of the Week is Jared Dean, a member of the U.S. Army Reserve.

Dean was born and raised in Queens and Long Island, N.Y. At the age of 17, he joined the Army Reserve and began Basic Combat Training at Fort Leonard Wood, Mo. Currently, he is a civilian employee of the U.S. Army, a real estate investor, a soldier in the Army Reserve and lives in Vicksburg with his fiancée, Kari Pittman, and their family.

Which branch of service are you in, and what years were you active?

I am serving in the Army Reserve, and I’ve been mobilized on active duty four times in my 26 years so far.

Why did you join?

It’s just something I always wanted to do. Serving in the military is a long tradition in my family.

I have had a pretty diverse career as a noncommissioned officer (NCO); I’ve held every key NCO position from Team Leader to Command Sergeant Major, including several broadening assignments such as drill sergeant, Force Protection NCO (at the 412th Theater Engineer Command in Vicksburg) and now currently as a Command Sergeant Major for a Military Police Battalion.

(There are) too many places to narrow down to just one. I’ve been in units in New York, Florida, Georgia, Mississippi and Afghanistan.

In high school, I initially thought I would join the Navy and become a SEAL, but after being recruited to the Army Reserve, I liked it and figured I would stick around for a little while. I never intended on going to college, but through the military, I have obtained an associate’s and a bachelor’s degree, and am currently working toward an MBA.

Pretty much everything I have in my life now is a result of choices I’ve made throughout my career in the military. I have few regrets, and I’m proud to have served my country.