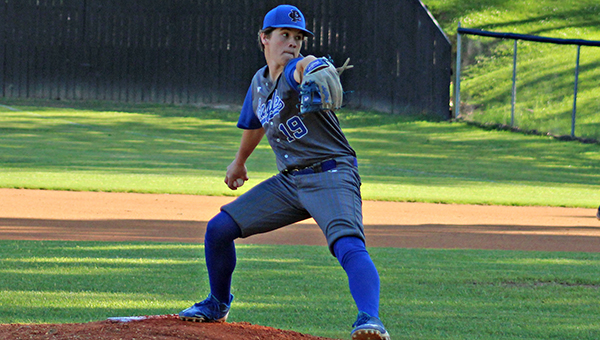 The future looks bright for Gage Palmer and Dee Morgan. The future, at least for a day, is also now.

Palmer, a sophomore pitcher and infielder for Porter’s Chapel Academy, and the junior pitcher/infielder Morgan from Tallulah Academy, were both selected to play in the MAIS Class 2A/3A/4A Futures Game. 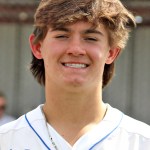 The Futures games are for underclassmen and will be seven innings long. The all-star games for seniors and are scheduled for nine innings.

Central Hinds’ Hagan Coumbe and Luke Knight will play in the 4A/5A/6A All-Star Game. Andrew Burgess, Kent McArthur and Ryan Etheridge were selected to play in the Futures Game, and Chris Etheridge will be an assistant coach.

“I didn’t expect to get anything like that early. That’s just accomplishing goals for me right there at an early age,” Palmer said of his selection to the Futures Game. “I feel like if I keep showing out I might have people notice me and may get offers to colleges — hopefully.” 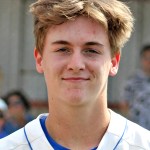 Morgan and Etheridge were equally important to Tallulah Academy’s success. They helped lead the Trojans to the Class 1A championship in 2021, and then to the Class 3A semifinals this season.

Both players were also excellent pitchers. Morgan pitched in 20 of the Trojans’ 31 games and finished 7-3 with two saves. He racked up 116 strikeouts in 59 1/3 innings.