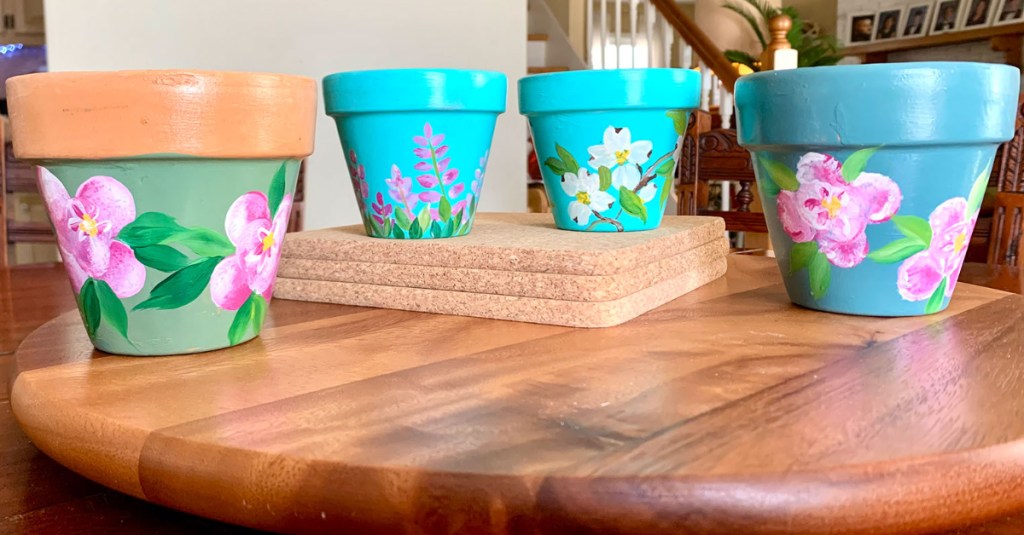 Flowers, friends and fun are what make participating in a garden club enjoyable.

And whether it’s learning about gardening tips, arranging flowers or sprucing up the city, garden clubs have played an important role in Vicksburg.

The first garden club in the River City was started in 1931 by Hester Flowers, and at one time, the city boasted 10 area clubs.

The event, which is open to all garden club members and invited guests, will kick off at 9 a.m. and run until noon with lunch to follow.

Serving as guest speakers for the event are Dr. Gary Bachman, who is with the MSU Extension Service, and Pat W. Young, the Garden Clubs of Mississippi Inc. president. Bachman will conduct a general workshop on Nano Gardening for Small Spaces, Morning Gardeners Garden Club Co-President Helen Goss said, and Young will hold a presidents’ workshop.

The River Roads District is one of six districts that make up the Garden Clubs of Mississippi Inc., Goss said.

“The six districts are from different regions with individual growing seasons,” she said.

However, while growing seasons may vary between the districts – “More delicate flowers may be grown on the coast while apple trees may be grown in the northern part of the state,” Goss said, all do participate in some shared projects.

“We try to do helpful projects and make a difference. A portion of our yearly dues are used by the National Garden Clubs to operate projects at the national and statewide levels. We help to maintain the grounds and gardens at the Governor’s Mansion, and we help to re-tree pine forests that have been damaged by severe weather or fires,” she said.

As part of the Garden Clubs of Mississippi, Inc., the six districts also mentor youth by supporting the Horticulture Summer Camp, which has been held at Mississippi State University for more than 50 years and by participating in the Blue Star and Gold Memorial Program, which pays tribute to the Armed Forces.

As for the three local clubs, Goss said, her garden club has planted wildflowers, put up birdhouses and made butterfly gardens.

“We have cleaned and painted gourds, made birdhouses, invited interesting speakers to come talk to us and plan fun crafts, like flowerpot painting,” she said.

Goss said the Morning Gardeners have also donated money to Beautiful Deliverance, a shelter for women who are recovering from drug abuse.

The Green Hills Garden Club, Goss said, has purchased garden supplies for the Southern Cultural Heritage Foundation’s “Southern Exposure” summer and spring break camps, which are offered to children ages 4 through 12. Supplies are used so campers can experience planting and growing vegetables in a raised bed. The Green Hills Garden Club members also clean and weed the flowerbeds at the SCHC.

The Openwood Garden Club’s members maintain a therapy garden at the Shady Lawn Nursing Home, Goss said. And the club sponsors an annual visit from Santa Claus during the holidays in the Openwood Neighborhood.

Goss said all three of the local garden clubs have members that are Master Gardeners, and these women volunteer at the Heritage Garden in the Vicksburg National Military Park. They also created a butterfly garden at the Catfish Row Children’s Art Park on Levee Street.