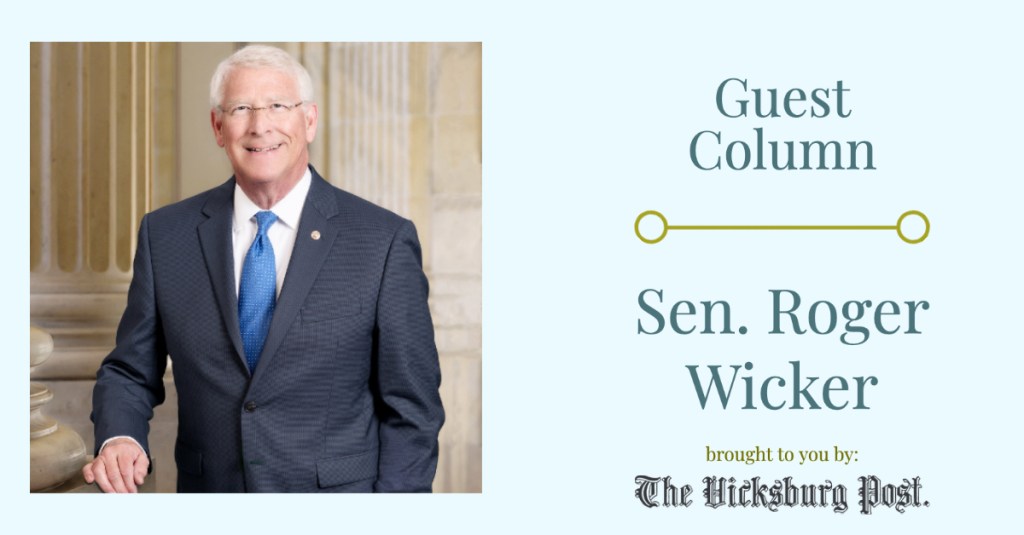 By now we have all experienced sticker shock, the sense of disbelief that prices have risen so incredibly high.

This time last year, we were paying $2.70 for a gallon of gas in Mississippi. Today we are paying over $4 per gallon, taking a huge bite out of our budgets. Meanwhile, diesel has hit a national average of $5.57 per gallon, driving up prices for almost anything that moves by rail or truck.

Food prices have also shot up. Groceries are up 10 percent from last year, and restaurants are having to raise menu prices or cut portions. In addition, hotel rates have risen 40 percent since last year, and airfares are up 40 percent since January, forcing many to rethink travel plans. It seems we have escaped the pandemic only to be stuck in the mire of a Biden inflation crisis.

This out-of-control inflation is starting to slow our economy, causing fears that a recession may be coming. In the first quarter of this year, our gross domestic product shrank by 1.4 percent. We can expect further dips as the Federal Reserve continues raising interest rates to fight inflation. As we enter the summer, we are still worlds away from the recovery President Biden promised.

The President and his party should have foreseen these inflationary impacts from their own spending policies. Last year, Republicans warned Democrats that their enormous $1.9 trillion “stimulus” bill would overheat the economy. Yet they did not listen. Even as prices began to soar last fall, the President refused to face reality, saying the inflation was “transitory.” Instead, he led Democrats in trying to pass even more reckless spending. His $3.5 trillion plan was stopped only when Democrat Senator Joe Manchin, out of concern for inflation, joined all 50 Senate Republicans in opposing the bill. If it had passed, inflation would be even worse than it is now.

Many on the left are now admitting that Democrat spending stoked inflation. Yet President Biden remains in denial. Recently, he insisted that “government spending more” had no effect on inflation. Instead, he blamed Vladimir Putin’s invasion of Ukraine, which took place 10 months after prices had already been soaring across our economy. He then said the solution is to impose more taxes on job creators. Until the President takes responsibility for this crisis and shifts course, we will all quite literally be paying the price for his mistakes.

With record-breaking gas prices, we should be taking full advantage of our abundant domestic energy resources. Unfortunately, the President has continually waged war on American energy. One of his first steps was killing the Keystone XL pipeline project, which would have brought Canadian oil to Gulf Coast refineries. He also halted new drilling leases on federal lands and waters, making us more dependent on foreign powers for energy. Now, faced with record gas prices of his own making, Mr. Biden has chosen to drain our Strategic Petroleum Reserve and seek oil from the socialist dictator of Venezuela. Yet he is doing everything in his power to block new drilling permits here in America.

The President’s refusal to correct his own missteps is why we are all paying more for gas and basic necessities. This is not the light at the end of the pandemic tunnel we imagined. Americans did not endure two years of COVID just to end up losing their savings to inflation. The President would do us all a favor by doing some soul searching, abandoning his far-left agenda, and working with Republicans to fix our economy. 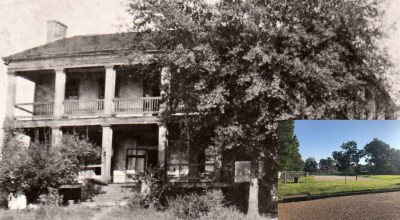