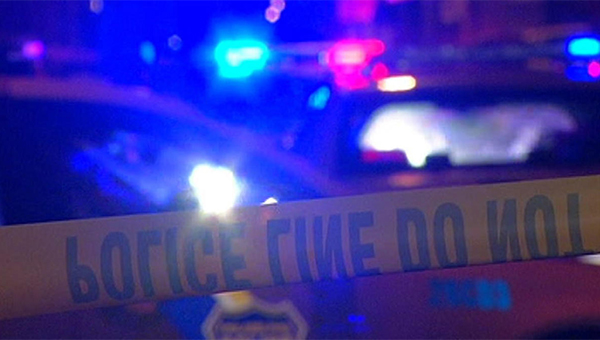 The person who died Sunday night at the public boat launch on Eagle Lake has been identified as a Vicksburg woman.

Warren County Coroner Doug Huskey, who responded to the scene, identified the woman as 49-year-old Monica Lynn Thomas. Huskey said an autopsy will determine Thomas’s official cause of death, but that she was found in the water at Eagle Lake prior to being brought to the boat landing and Vicksburg Warren 911 being called a little after 10 p.m.

According to sheriff’s office reports, Vicksburg Warren 911 received a call of cardiac arrest at the public landing at Eagle Lake on Sunday night. Officers with the Warren County Sheriff’s Office and the Mississippi Department of Wildlife, Fisheries and Parks responded to the scene.

“When units arrived on the scene, there was an individual on the dock and bystanders had been performing CPR,” Warren County Sheriff Martin Pace said Monday morning. “I don’t want to release any other information at this time, because it would be speculation.”

This is a developing story. Pace said the sheriff’s office would have more information to release Monday afternoon.