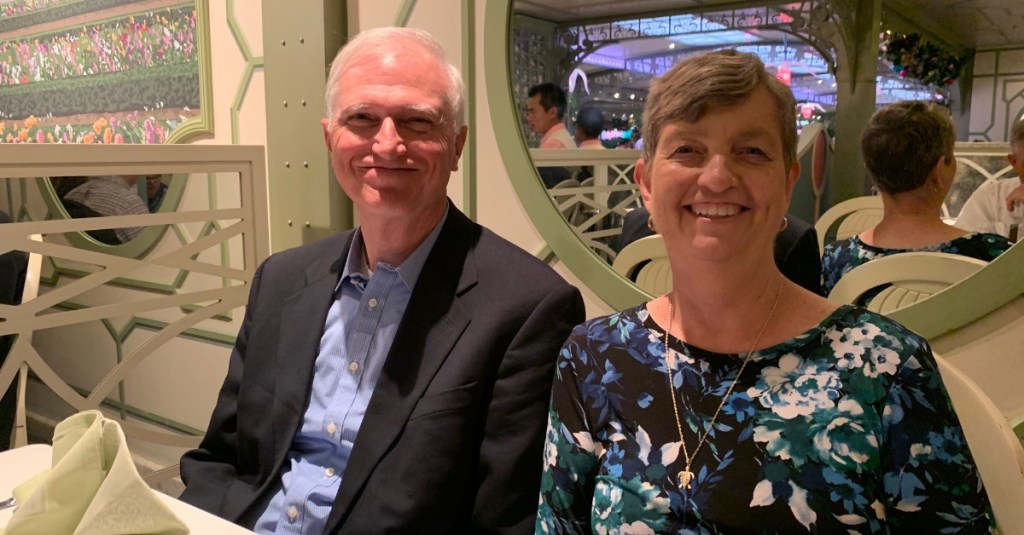 Larry and Kay Holman will celebrate their 50th anniversary June 3, 2022.

The couple was married June 3, 1972, at the First Baptist Church in Isola. They have lived in Vicksburg for the past 46 years.

The couple started a friendship at a very young age and were longtime childhood friends. During their college years, that friendship blossomed into the romance of a lifetime. The Holmans are the parents of two children, Kristi Holman Taylor and Kelsi Holman McCool (Brian) and four grandchildren, Jackson Taylor, 17; Patrick McCool,15; Evan Taylor, 13 and William McCool, 9.

The couple plan to celebrate their anniversary later this year with a family trip to Sedona and the Grand Canyon in Arizona. 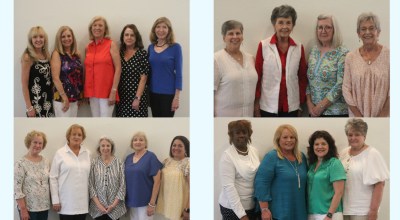 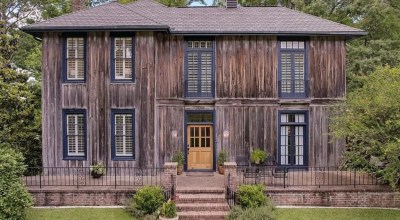 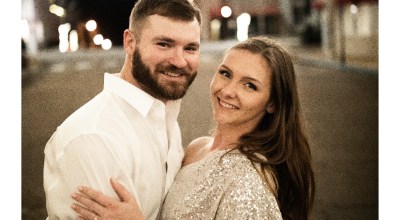 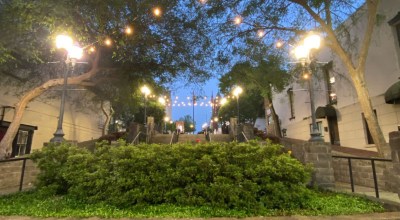