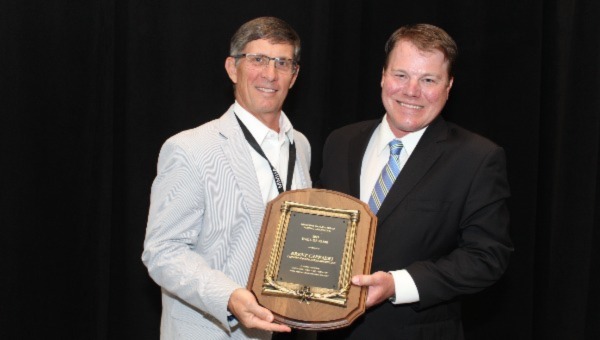 Cappaert started working at Cappaert Housing at the age of 14 during the summer while in high school until finishing graduate school. He has served as operations manager, quality control manager and general manager since 2016. He has been involved with MMHA since 2005.

Cappaert has served on the MMHA Board of Directors for 17 years and has served on various MMHA committees. He has served as the SCMHI Show Chairman since 2018 which is the largest outdoor factory-built housing show in the country.

He is an advocate for the industry and has served in leadership positions in his community. Cappaert currently serves as chairman of the board of the national organization, Manufactured Housing Association of Regulatory Reform (MHARR).

Cappaert is involved in local service clubs, charities, fraternities, and religious organizations. He and his wife Lauren and their two children, Graham and Frances, live in Vicksburg.