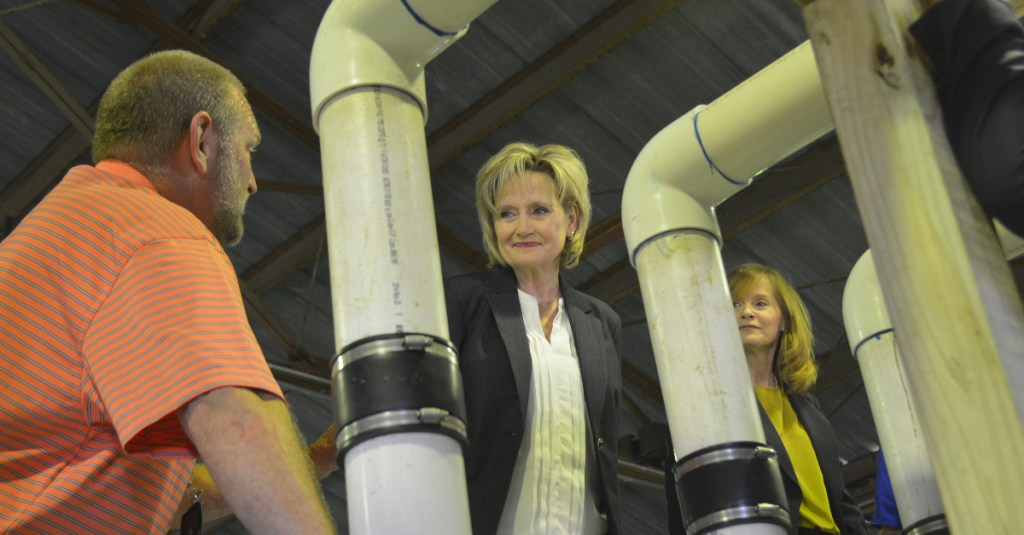 Republican U.S. Sen. Cindy Hyde-Smith made headlines in recent months with her advocacy for the Yazoo Backwater Pumps Project in senate appropriation hearings.

In an exclusive interview with The Post on Wednesday, Hyde-Smith further explained her position on the pumps project since it was halted in November 2021. The latest roadblock in the decades-long effort to construct the final pumping station of the project came in the form of an August 2021 letter sent to the Environmental Protection Agency by Rep. Bennie Thompson (D-Bolton), asking for an inquiry into the project’s 2020 approval under the Trump Administration.

That inquiry, Hyde-Smith said, greatly contributed to the reversal of the approval for the project.

“Approval of the project was reversed because a small number of career staff at the Environmental Protection Agency were successful in convincing EPA leadership under this administration to employ a new and quite novel interpretation of the agency’s authority under the Clean Water Act,” Hyde-Smith said. “It’s a sad fact that a few career employees of the Executive Branch will always be ideologically opposed to a pumping station in the South Delta despite what the law or the science says, or the ongoing damage backwater flooding has on wetlands, wildlife and the environment.

“Federal law authorized a pumping station in the Yazoo Backwater Area,” she added. “EPA career scientists would prefer a ‘green infrastructure’ solution, but they remain unable to explain how that would work exactly.”

Because the proposed site is in a completely different area from the version of the project vetoed in 2008, Hyde-Smith put it simply: “The EPA is the one that’s violating the law.”

That statement is in direct contrast to one by Thompson during a speaking engagement in Vicksburg in March of this year, in which Thompson claimed the 2020 plan for the pumps was in violation of Sections 404(b) and 404(c) of the Clean Water Act.

“The 2020 plan calls for discharges into Warren County. So, the (U.S. Corps of Engineers’) proposal did not violate the Clean Water Act, but the EPA did because it’s not in the same location,” Hyde-Smith said. “They’re just going back to the ’07 information because that’s what is being put in front of them. But if they would look at the facts, and look at the science, and look at the law, it clearly is in compliance right now.”

Hyde-Smith also stated that she believes the fact that the 2020 approval came under the administration of President Donald Trump — and lingering anti-Trump sentiments on Capitol Hill — have much to do with the Biden Administration’s reversal of the project’s approval.

“Ab-so-lutely. And there’s a hyphen before the ‘so’ and after it,” she said. “… It’s almost like anything that happened under the Trump Administration, they’re trying to undo as far as it concerns the pumps. We’ve got to put the pettiness aside and do our jobs on all levels of government.”

She went on to criticize Thompson’s commitment to the Yazoo Backwater area and his constituents affected by the continuous flooding there. While Thompson’s voting record shows that he’s never officially voted against the pumps, she said, the letter he sent to the EPA told a different story.

“It’s very telling,” Hyde-Smith said. “If I was supporting any project that came across my desk, I certainly would not issue a letter wanting an investigation into why it was approved.”

Still, Hyde-Smith, who stated she has flown over the area many times and toured it on the ground (including one recent trip with EPA Administrator Michael Regan), said she’s not going to give up on the project.

“I just want to get every federal official who has any say whatsoever to do with the pumps on the record acknowledging the law, the facts and the science — because that’s hard to argue with — and I just want them to know that I will never let this go,” she said.

On the subject of Regan, Hyde-Smith said she’s encouraged that the Yazoo Backwater Pumps are being discussed in Washington, D.C., but that she won’t be satisfied until she sees official plans for the project. Still, she commended Regan for his diplomacy in this matter.

“I believe he wants to do the right thing, and he has just got to learn how to maneuver political landmines and do his job.”

Environmental justice, a buzz-worthy phrase under the Biden Administration, is something Regan testified applies to the Yazoo Backwater area and the people who live and work there.

Hyde-Smith said the phrase boils down to one simple tenet: “do your job,” especially in areas where people have been “mistreated.”

“Environmental justice, to me, means making sure every American has the appropriate solutions that they need for any issues, problems or situations they may have,” she said. “That’s for all Americans. We don’t need to slight anyone. We just need to do our jobs, apply these programs that were passed by congress in the appropriate manner and follow the details already set out by Congress.” 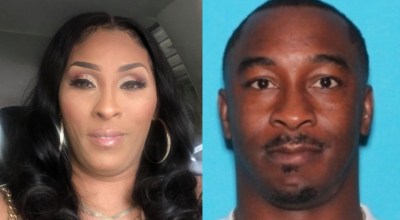 BEHIND THE CROWN: Reynolds recognized for 30 years of…