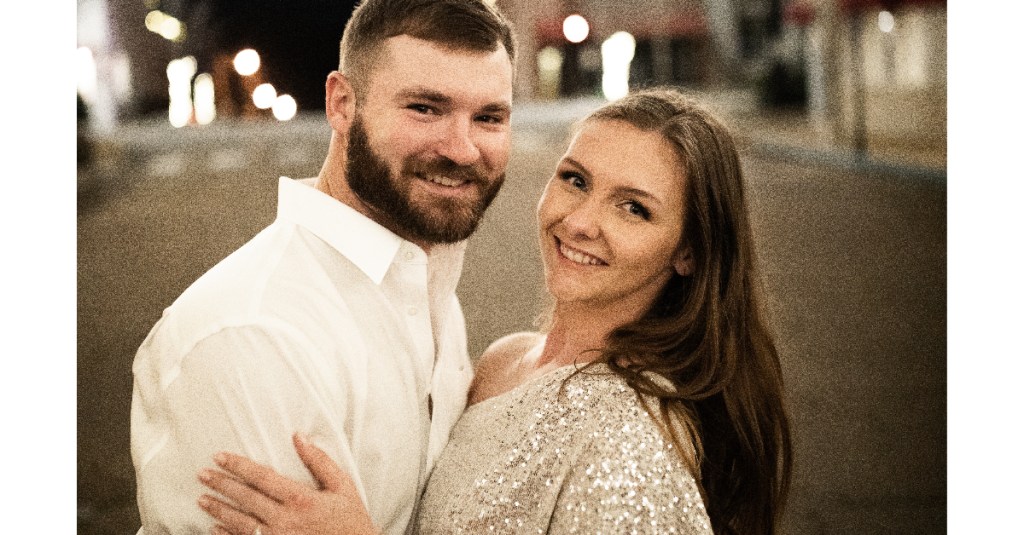 Miss Pratt is the granddaughter of Mr. Wallace D. Pratt and the late Mrs. Josephine Griefield Pratt of Vicksburg and Mr. and Mrs. Charles Samuel Ellington of Corinth, Miss.

Miss Pratt is a marketing consultant for The Vicksburg Post.

Mr. Hoffman is a 2014 graduate of Porter’s Chapel Academy. He received his associate’s degree in drafting and design from East Mississippi Community College.

Mr. Hoffman is a civil engineer technician with the Coastal Hydraulics Laboratory of the U.S. Army Engineer Research and Development Center in Vicksburg.

The wedding will be at 6 p.m. on June 18 at The White Magnolia in Kentwood, La. The couple will reside in Vicksburg.