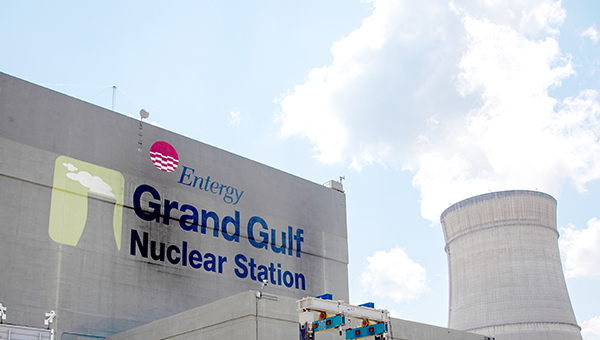 The Nuclear Regulatory Commission has begun a special inspection at the Grand Gulf nuclear power plant to review circumstances related to the apparent failure of one of the plant’s emergency diesel generators during testing.

The plant, operated by Entergy Operations, is located in Port Gibson.

The generators are used to supply power to safety-related systems in the event of a loss of off-site electrical power. One of the plant’s generators experienced cooling problems on May 15.

According to a release from the NRC, plant workers determined that the failure was likely caused by an O-ring replaced within a valve with a commercial-grade part, rather than one composed of special materials as called for by the manufacturer.

The NRC team will evaluate the licensee’s causal analyses and the adequacy of corrective actions. An inspection report documenting the team’s findings will be publicly available within 45 days of the end of the inspection.