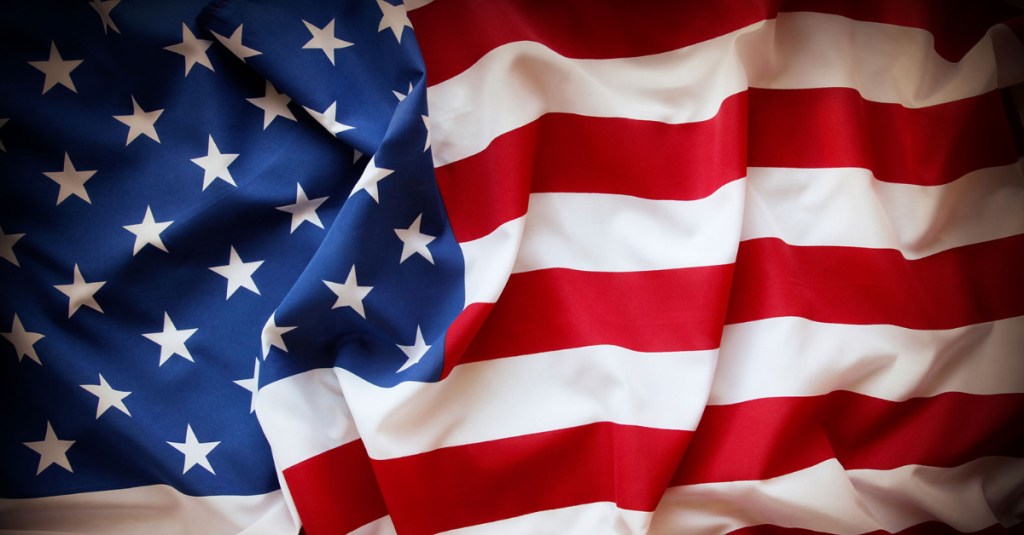 A Flag Day ceremony will take place at 4:30 p.m. Monday at the American Legion Tyner-Ford Post 213, with a ceremony disposing of unserviceable flags from different state buildings, homes and bridges.

“The commander gives the okay to dispose of them,” Glasper said. “What we do is we start a flame and we burn them. We don’t allow them to touch the ground or anything like that.”

Glasper said that Flag Day is a sacred part of the country. It is a non-federal holiday used to celebrate the adoption of the Stars and Stripes as the official flag of the United States in 1777.

“We have to hold dear to that flag because it represents our country,” Glasper said. “ We have 50 states and we have those 50 stars and those 13 stripes.”

However, Flag Day is not the only way to pay respects and show patriotism. Proper United States Flag etiquette includes: