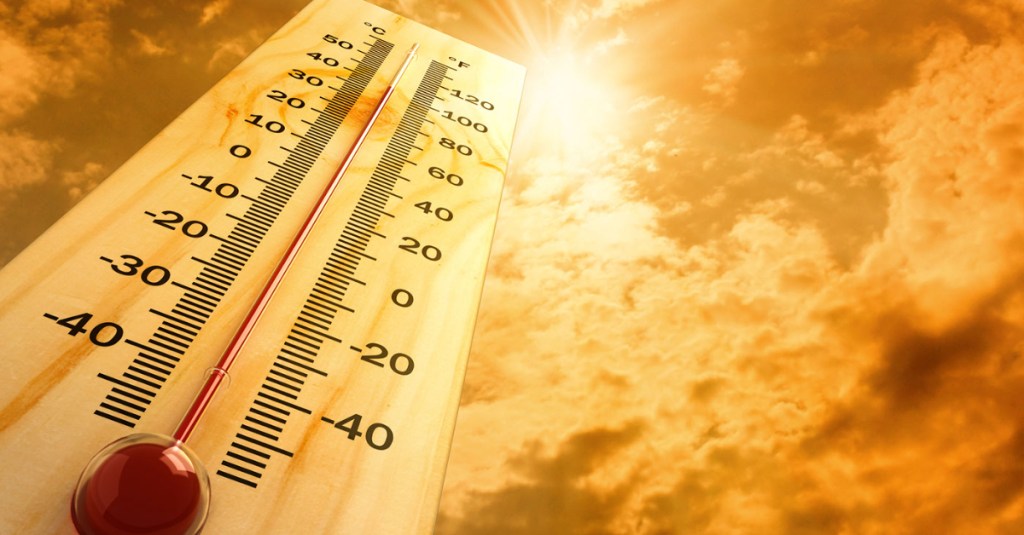 It is time to bring out the shorts, sunglasses and sprinklers in Warren County because summer is going to be hot.

Ashlyn Jackson, forecaster for the National Weather Service in Jackson said temperatures are expected to be slightly above average in the southeastern region.

“We are kind of in a pattern of having this oppressive heat,” Jackson said. “We do have highs that are the middle to upper 90s.”

Jackson could not give a full forecast for the summer. However, there is a possibility that heat wave indexes can range from 100 to 110 degrees in some areas. Temperatures often drop at night but according to Jackson, Warren County may not be able to beat the heat.

“We do have some record low warm temperatures recorded at some of our sites,” Jackson said.

All Warren County residents can beat the heat with just a few simple tips.

Jackson said that Warren County should remain mostly dry for the next week.

“There are some areas where we could see some pop-up thunderstorms,” Jackson said. “But it’s going to be mostly eastern Mississippi (that gets rain showers).”