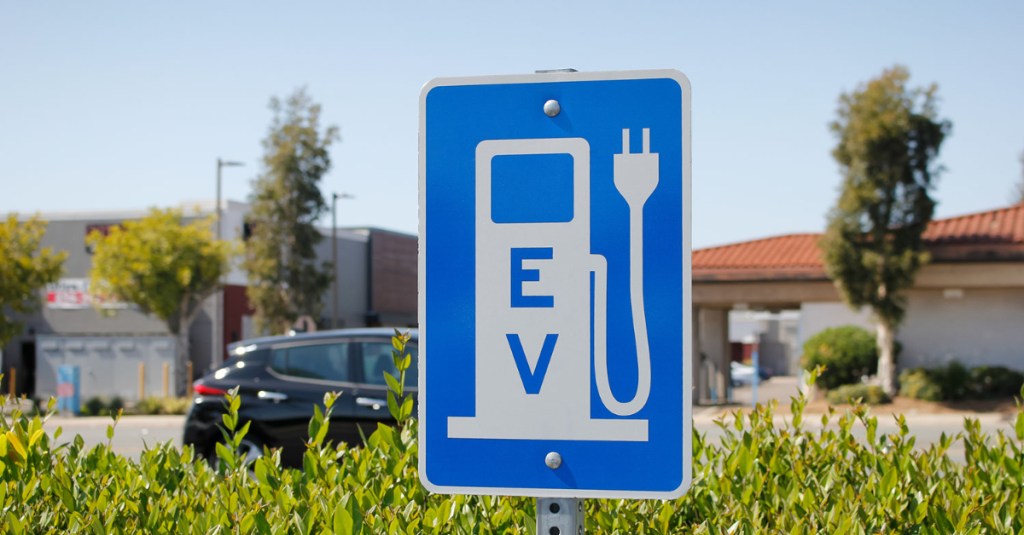 The Mississippi Department of Transportation is seeking public comments to help develop an infrastructure deployment plan to provide charging stations for electric vehicles (EV) across the state.

According to information from MDOT, comments should be received by July 15 to be considered by MDOT for its 2022 Electric Vehicle Infrastructure Deployment Plan. The plan will address statewide connectivity and the deployment of EV charging infrastructure along the interstate system to ensure reliable travel across the state.

People can fill out a public opinion survey by going to https://mdot.ms.gov/portal/electric_vehicle_charging_infrastructure.

“Electric Vehicles are on the horizon for transportation infrastructure,” MDOT Director Brad White said. “MDOT is seeking input from the public on where and how we channel potential federal resources to accommodate them as we prepare our long-range plan for them to the Federal Highway Administration.”

The bipartisan infrastructure bill passed by Congress in December included $7.5 billion dedicated to the deployment of electric vehicles and related infrastructure and a $2.5 billion Department of Transportation charging and refueling infrastructure grant program aimed at state and local governments and other public sector organizations.

There is also a $5 billion EV Charging Formula Program establishing a National Electric Vehicle Formula Program at the Department of Transportation. The $5 billion dedicated to the program can be used by states for the acquisition and installation of EV infrastructure as well as operations and maintenance.

Vicksburg Mayor George Flaggs Jr. at a recent meeting of the Board of Mayor and Aldermen proposed installing electric vehicle charging stations at certain locations in Vicksburg.

“I have already submitted a letter to Entergy to be in line for some electric charging stations in Vicksburg,” Flaggs said Friday. “I’m working through Entergy and they’re working through MDOT for the funds.”

He said three sites have been proposed — the Circle K on Clay Street by the Vicksburg National Military Park, the Circle K stores on Indiana Avenue and the Circle K at Pemberton Square Boulevard and Halls Ferry Road.

MISS MISSISSIPPI 2022: Prepare for a week of fabulous…