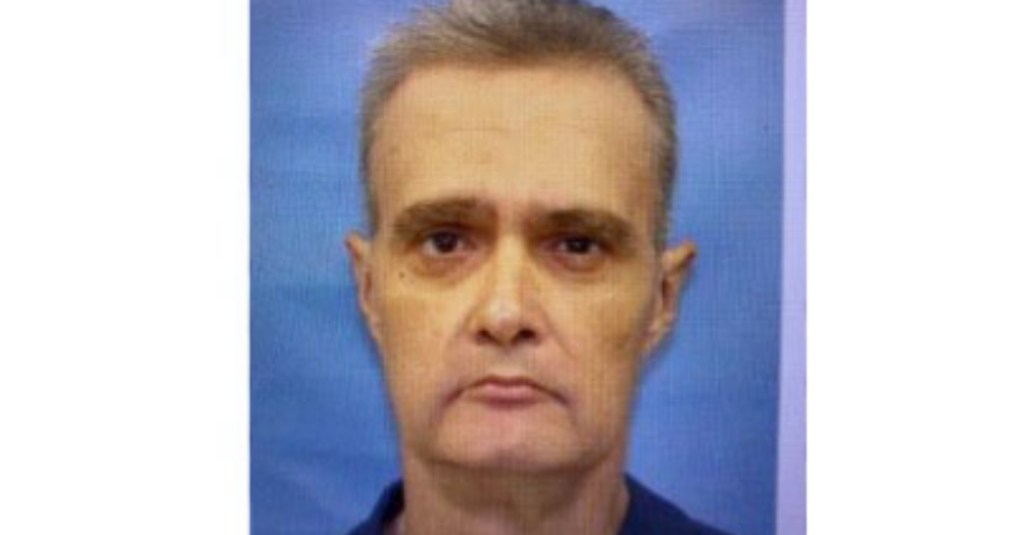 The Mississippi Bureau of Investigation has issued a Silver Alert for 55-year-old Larry H. Oikion of Booneville in Prentiss County.

He is described as a white male, 6-foot 2 inches tall, weighing 248 pounds, with grey hair and brown eyes.

He was last seen Thursday at about 10:30 p.m. in the 800 block of Gloster Street in Lee County wearing a dark green shirt, black pants, black shoes, a beige baseball cap and glasses and walking in an unknown direction.

Family members say Oikion suffers from a medical condition that may impair his judgment. If anyone has information regarding the whereabouts of Oikion, contact Tupelo Police Department at 662-869-2911.