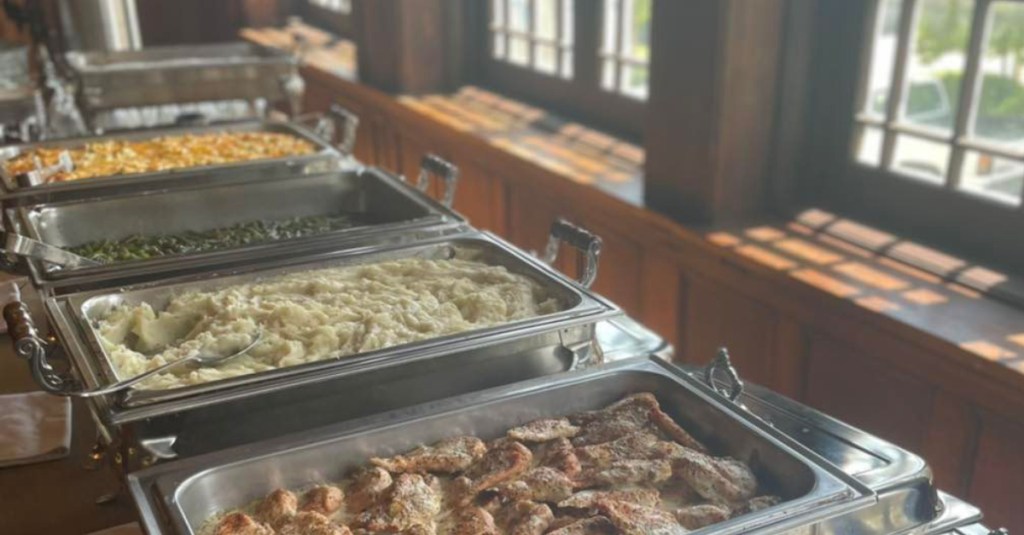 The B.B. Club has opened its doors back to the public by reopening The Anthony in downtown Vicksburg.

“We’re just excited to see people back in our doors. We haven’t had the door open at the B.B. Club since March 2020,” Ellen Amborn, co-owner of the B.B. Club, said. “So, we’re excited to see some familiar faces and hopefully some new faces as well.”

Amborn said The Anthony will not have traditional menu services. The menu is changed daily every morning and posted on their Facebook page for everyone to see.

“The best thing about it is that you’re not going to get the same thing every day,” Amborn said.

After the shutdown due to COVID-19, Amborn said the restaurant, like others across the country, became understaffed and customers were no longer interested in sitting inside and waiting for their food.

So, The Anthony took a new approach and is no longer a traditional restaurant. The space is only open for lunch from 11 a.m. to 2 p.m.

“We are doing a buffet option, like a blue plate buffet where you can fix a to-go box or you can stay and eat,” Amborn said. “And we’re doing grab-and-go sandwiches too if you want to just grab something and go.”

Amborn said that there are always requests for catfish and wishes have been granted — the fan-favorite will always be served on Fridays. She also said that business is going as expected, but she cannot wait until there is a full house.

“We’re hoping with the push of some advertising we can get a big turnout,” Amborn said.