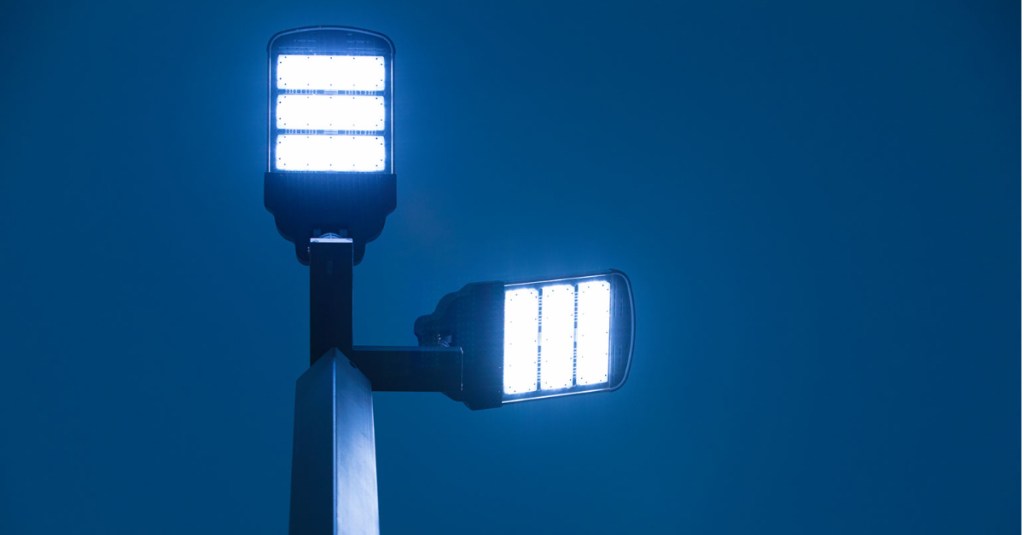 The Vicksburg Board of Mayor and Aldermen has approved a $160,000 agreement with a Jackson-based consulting firm to perform a streetlight audit for the city in anticipation of converting to LED lighting.

The agreement is an amendment to a $200,000 agreement the city approved with PATH Co. in 2018 to perform an energy audit of city property to determine the feasibility of LED lighting in city buildings.

“We’re going to look at the existing cost by Entergy compared with their (LED) cost and the savings they may provide,” Mayor George Flaggs Jr. said. “We’re just going shopping; we’re going to see how we can save. That’s what we’re doing.”

Flaggs said PATH “did a good job with interior lights; the savings pay for their (PATH’s) services, in a sense.”

According to the agreement, PATH will work to negotiate a new LED rate on behalf of the city, do a site assessment that includes an inventory of all streetlights and do an energy and financial analysis of the city’s system.

PATH will also prepare an existing streetlight inventory, an interactive GIS map showing the location and condition of the lights, billing history and analysis and an LED streetlight design.

The board has discussed converting the city’s street lights to LED lighting, which provides brighter light and has a longer life. The city has installed LED lighting on some city streets, like Halls Ferry Road from Interstate 20 North to its intersection with Harris Street.

The board in October 2020 at the request of 68 property owners in the Drummond Street area approved a resolution allowing the conversion of 128 streetlights on the rights of way adjacent to their properties. In return, the property owners agreed to pay the one-time $32.61 per light difference between the standard lights and the LEDs.

Hopkins recognized for 14 years of service to Vicksburg…