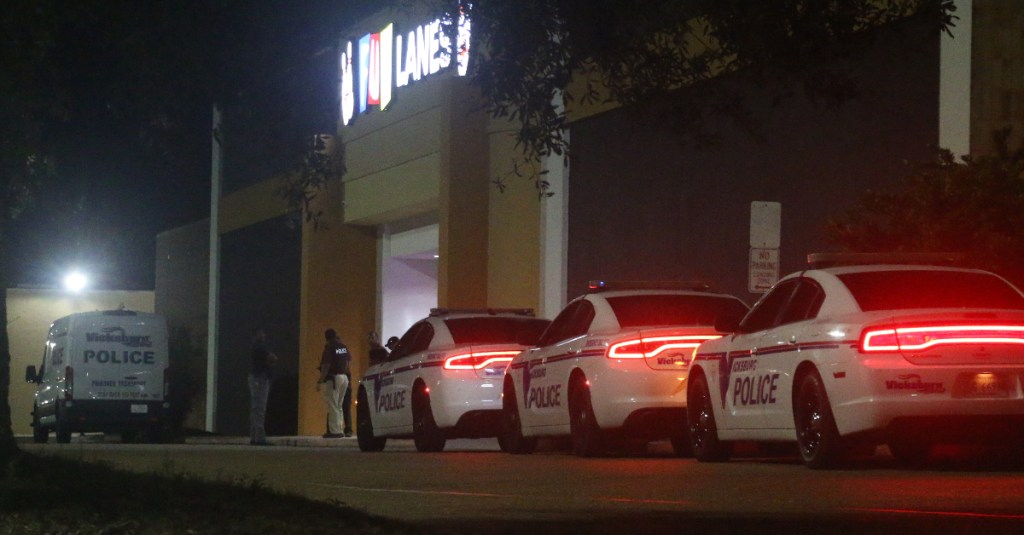 Citing an increase in juvenile crime, the Board of Mayor and Aldermen approved an 11 p.m. to 7 a.m. curfew effective immediately on Friday.

The board approved a resolution declaring an emergency in the city and setting the curfew at its Friday meeting.  According to the resolution, any minor under the age of 18 who is unmarried and not emancipated cannot be out in the city between 11 p.m. and 7 a.m.

• A minor accompanied by a parent or legal guardian.

• A minor involved in an emergency or seeking medical treatment.

• A minor is exercising their First Amendment rights provided by the United States Constitution, such as the free exercise of religion, freedom of speech and the rights of assembly.

The board will review the curfew every 30 days. The city’s present juvenile curfew, which is set by ordinance, allows juveniles to remain outside on weekends from midnight until 6 a.m. but sets a weekday curfew from 10 p.m. to 6 a.m. Sunday through Thursday.

“I just don’t see any reason why anybody under the age of 18 needs to be on the street,” Mayor George Flaggs Jr. said.

He added that he believes the curfew will allow the police “to do more in the community and patrol more than having to worry about juveniles.”

“I think it’s going to help us with the number of juveniles that we see after hours,” Deputy Police Chief Charlie Hill said. “We can enforce the curfew and make sure we can get them (juveniles) back to where they need to be. We’re hoping that will help not only the youth but also with crime. That’s the main thing.

“By doing this it will also stop some of the assaults; even the gun violence that’s occurring with them, some of that,” said Hill, who is over the police department’s operations and patrol and investigations divisions.

He said the community will have to give the curfew the opportunity to work for the city.

“We’ll do our part but it’s still going to be with the families of those youth to make sure they’re where they need to be,” Hill said.

Flaggs said the curfew is a safety measure for the community and the juveniles because a lot of the crimes being committed are juvenile on juvenile crimes.

“We just had to step in and do something before it got out of hand,” he said. “I haven’t gotten anything but support for it.”