VICKSBURG FACTS: The birthplace of the first Black female CPA 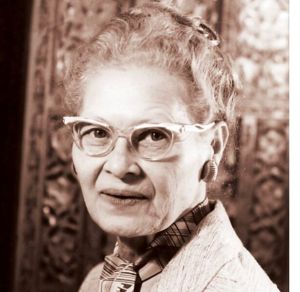 Mary T. Washington was born in Vicksburg on April 21, 1906, and was the daughter of Daisy and William Morrison. Her mother died when she was 6 years old, which then led her to move to Chicago, Ill., to live with her maternal grandparents.

Washington attended Wendell Phillips High School and soon after graduating took a position at the Binga State Bank, a Black-owned bank. After noticing Washington’s attention to detail, the vice president of the bank and the second Black person to become a certified public accountant in the U.S., Arthur Wilson, encouraged her to pursue a degree in business and obtain a CPA license.

Washington then went to Northwestern University’s School of Business in Chicago and graduated in 1941, being the only woman in her class. In 1943, she passed her exam and become a certified public accountant.

The early 1940s was a major undertaking for the world of finance due to new taxes and regulations and the United States entering World War II. At this time, more accountants were needed to monitor new money that was being spent by the government for the war and help people stay on track.

This sounds like the perfect time to get a job at a firm as a CPA; however, for Washington, that was not the case. After obtaining her license, no firm was willing to hire her, so she started her own business.

When it was time for her to retire in 1985, Washington was able to build one of the largest Black-owned firms in the country and help create a new generation of Black CPAs.

In 2018, the accounting firm New York-based Mitchell Titus acquired most of their firm, but a division of Washington, Pittman and McKeever still exists today.