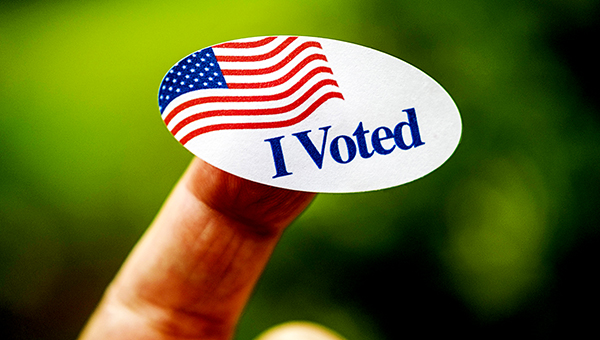 Despite his loss in Warren County, Brian Flowers defeated Ronald Eller Tuesday to win the Republican nomination for the 2nd District congressional seat.

Incomplete and unofficial returns district-wide show Flowers had 5,388 votes, or 57.8 percent of the vote, to 3,390 for Eller. He faces U.S. Rep. Bennie Thompson, D-Miss., in the November general election.

Locally, Eller had 689 votes to 629 for Flowers to carry Warren County.

“Our lowest precinct had five votes cast; Culkin had the most votes with 125,” Dionne said.