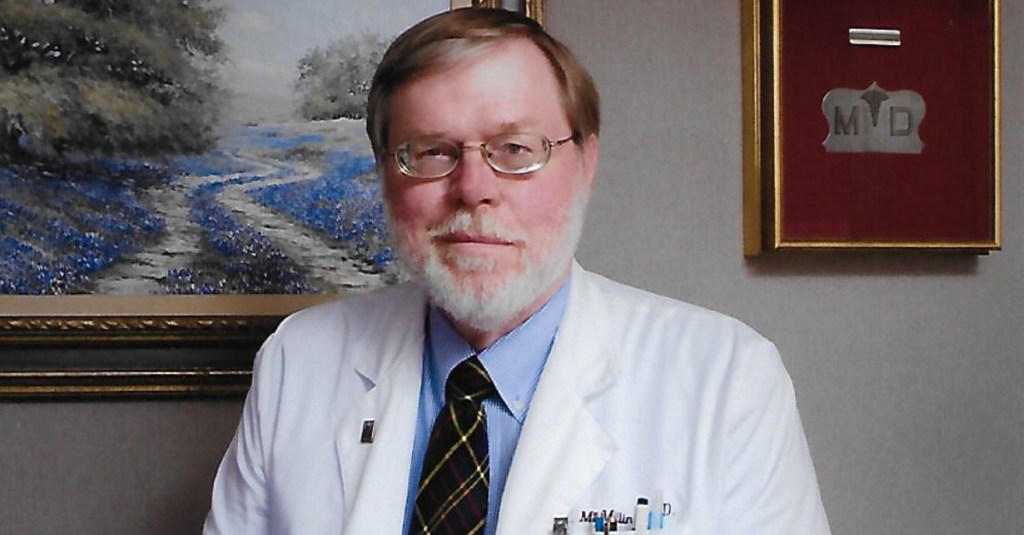 About three weeks after it was delayed due to illness, the Friends of Vicksburg National Military Park and Campaign will dedicate the Lamar McMillin Civil War Library on Thursday, July 7, at a 5 p.m. ceremony at the Friends office, 2414 Grove St., formerly the Anshe Chesed Temple.

A longtime Vicksburg physician, preservationist and historian, Dr. Fitten Lamar McMillin died in December of 2018. After practicing medicine in Vicksburg for 35 years, he retired and became a licensed battlefield guide for the Vicksburg National Military Park.

Throughout his life, his love of history inspired his collection of more than 2,000 Civil War books, reference manuals and maps. In 2020, his wife Carol McMillin began cataloging the extensive collection and transferred the library to the Friends of Vicksburg National Military Park and Campaign.

“The generosity of the McMillin family has made it possible for this extensive library to be used for generations to come. Licensed battlefield guides, park rangers and other researchers will have the opportunity to utilize this vast collection,” said Bess Averett, executive director of Friends of VNMP and Campaign. “Dr. McMillin was a true preservationist and historian, and his passion lives on through this amazing donation.”

He was a sustaining member of Friends of Vicksburg National Military Park and Campaign since its inception in 2008.