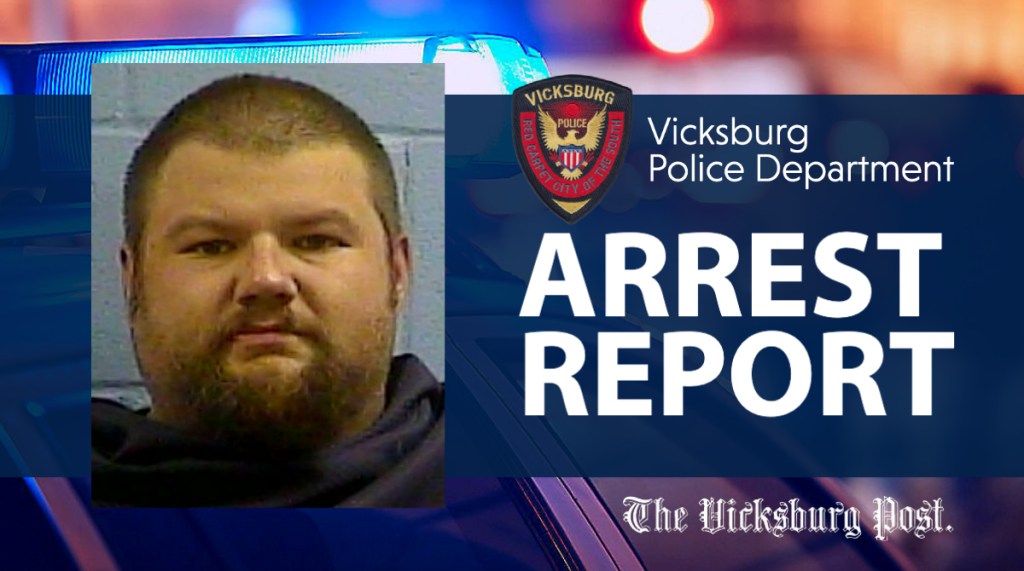 The Vicksburg Police Department released information Friday on an arrest made for an April vehicle chase, and several burglary reports.

Man arrested for vehicle chase that occurred in April

Herman Dee Turner, 44 of Benton, Miss., was arrested by Vicksburg Police narcotics investigators on a charge of felony eluding on Friday.

The arrest is a result of a vehicle pursuit by Vicksburg Police officers and Warren County Sheriff’s Office deputies that occurred on April 28 of this year.

Turner appeared in Vicksburg Municipal Court the same day, where he was bound over to the Warren County Grand Jury on a $2,500 bond.

In other reports, VPD officers responded to an address in the 100 block of Greenview Drive for an auto burglary at 6:42 a.m. on Thursday.

The victim reported someone entered a 2001 Subaru Impreza and stole a Samsung Galaxy 12 cellphone valued at $350. Entry was made through a broken window. The case is currently under investigation.

Break-in at home being remodeled

Officers responded to a residence in the 1400 block of Jackson Street in reference to a burglary at 1:04 p.m. on Thursday.

The complainant stated a neighbor had notified her someone was seen entering the house, which is vacant due to remodeling. There was nothing missing from the residence. The case is currently under investigation.

Officers responded to an address in the 1400 block of James E Stirgus Street for a possible burglary at 3:50 p.m. on Thursday. The victim reported he arrived at his residence a few minutes earlier and when he opened the front door, an unknown black male ran past him exiting the residence. The case is currently under investigation.