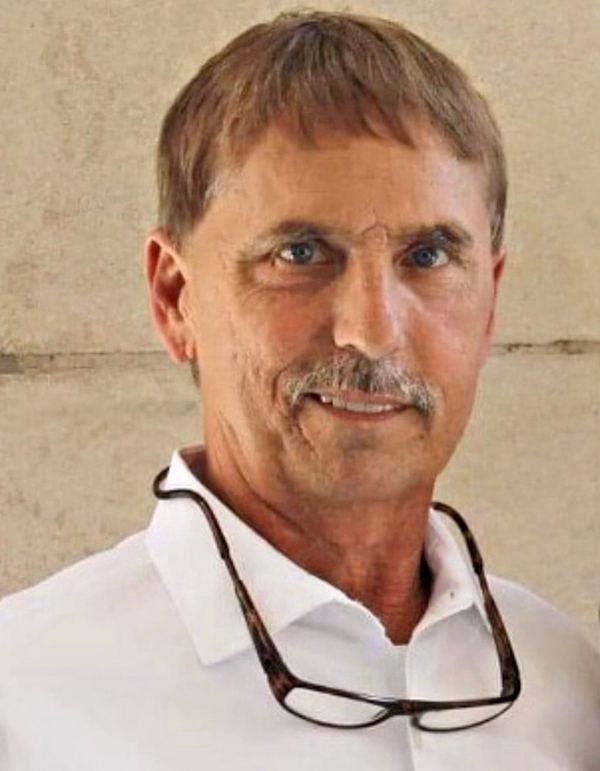 Anyone who has ever played organized sports as a kid remembers the name of the teams they were on.

Seemingly random local businesses around town become part of our lives forever as we proudly represent them for a year or two. We rarely give much thought, though, to the names on the jerseys and the people who made that segment of our childhood so enjoyable.

It’s time to take a minute to change that.

For the past decade or so, when Gary Jones wasn’t busy working to rid Vicksburg of vermin with his pest control service he was often working to grow fast-pitch softball in the city. Jones was a board member of the Vicksburg Girls Softball Association for five years, coached teams, sponsored teams and did whatever he could behind the scenes to help the league thrive.

Jones had plenty of hobbies — hunting, fishing, boating — but by all accounts softball was not one of them until his granddaughter Kyleigh Cooper started playing the sport at a young age.

Foley recalled meeting Jones for the first time, seven or eight years ago, when grandfather and granddaughter were playing catch at the Bazinsky fields.

“I was at the ballpark and getting ready for something or other. This guy comes walking up and has this little girl with him, and he’s catching for her. She’s trying to learn how to pitch,” Foley said. “The next time I saw him, I gave him a skills and drills package for pitching because he didn’t know anything about it. He was just out there letting her throw pitches and he was catching pitches.”

Foley and Jones became fast friends, and Jones soon became one of the VGSA’s top supporters and volunteers. Softball became a passion for Jones and his support for not just Kyleigh but all of the girls in town playing the sport never wavered.

“His granddaughter loved playing it and he supported it. He was wanting to support her and then he fell in love with it,” said Gary Jackson, the current VGSA board president. “He helped out with the concession stand, he helped with the scoreboard … he helped with pretty much anything we asked him to do.”

Unfortunately, three years ago, Jones encountered something that did eventually end his service — cancer.

Jones fought it, rallied from his death bed at one point, and appeared to have beaten it. A few weeks ago, however, the cancer returned in force. Last weekend, Jones lost the long battle and passed away at the age of 65. He was laid to rest on Thursday.

“He was an awesome guy,” Jackson said. “You couldn’t ask for a better fellow than him. We’re going to miss him a lot.”

The hundreds of young girls who represented Gary Jones Pest Control on Vicksburg’s youth softball fields will never forget the name. Hopefully the rest of us won’t, either.

Gary Jones was the kind of man who is hard to find — a good one who gives his time, energy and money, in ways big and small, to make the world a little bit better.

The world lost a good man this week. We need more of them.