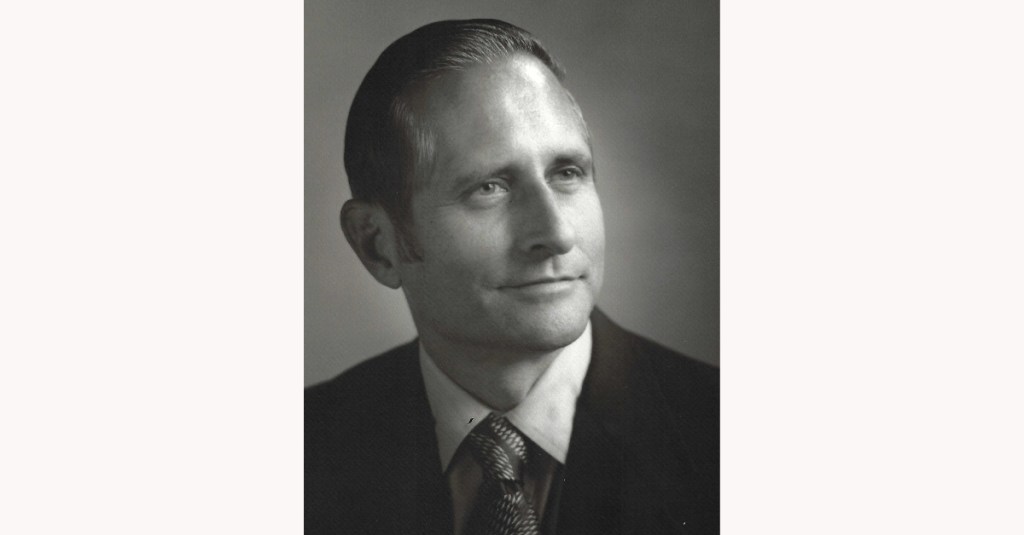 Albert Gene Allen, 91, beloved Husband, Father, Grandad, Great Grandad and Coach, went to be with his Savior on Monday, July 11, 2022. A memorial service celebrating his life will be held in the sanctuary of First Baptist Church, Vicksburg, on Friday, July 15, 2022, at 2 p.m. A visitation will be held on Thursday, July 14, 2022, from 5 to 7 p.m. at Glenwood Funeral Home.

Coach Allen was born on September 26, 1930, in D’Lo, MS. He was an only child and son of Webb and Lucille Allen. He graduated from Tupelo HS and attended Mississippi College. At MC, Gene played football and tennis and was named to the MC Athletic Hall of Fame in 2000. More importantly, he met Peggy Lee while at MC and they married on March 26, 1952.

Gene and Peggy moved to Vicksburg, MS in 1956 where Gene coached the Carr Central Greenies football team from 56 – 63. He was a founder of the “The Red Carpet Bowl” in 1962. Upon leaving the coaching, he founded Vicksburg Petroleum Company in 1963 and retired in 1990.

Coach Allen was a committed sports enthusiast with football and golf at the top of his list. He enjoyed watching football and/or traveling to football games with Peggy. He spent most of his vacations in Sandestin, FL playing golf and enjoying the local restaurant’s.