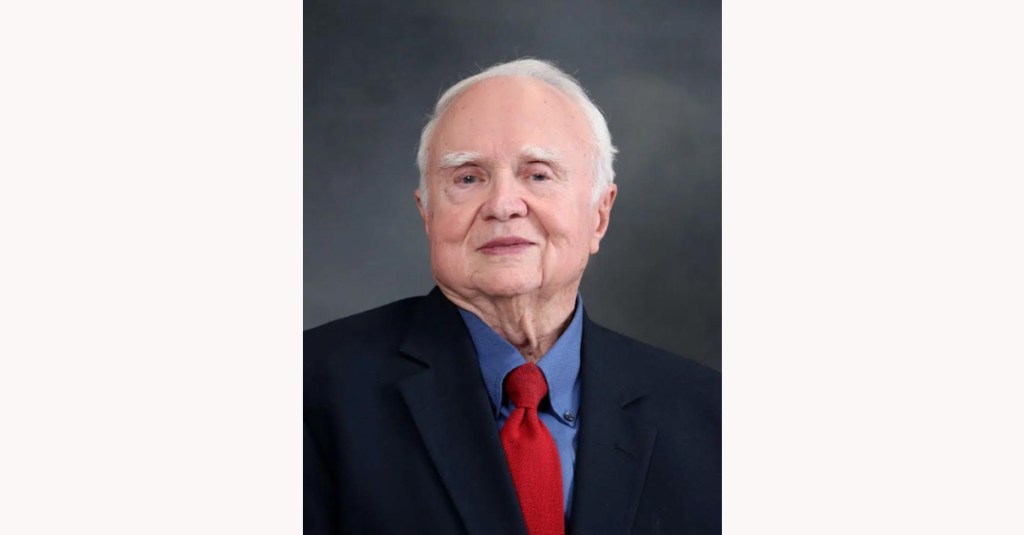 As a state representative, Chaney worked to increase support for community college vocational-technical programs, to grant university status to Alcorn State University, to establish the University of Mississippi Dental School and the Mississippi State University Veterinary School.  While serving on the Warren County School Board he was instrumental in obtaining the land where the Hinds Vicksburg-Warren Campus now sits.

He was a member of the First Baptist Church of Vicksburg and served as a deacon and Sunday School teacher. Chaney graduated from Culkin Academy in Warren County, Hinds Community College and the University of Mississippi.

Memorials may be made to the First Baptist Church of Vicksburg and Hinds Community College.