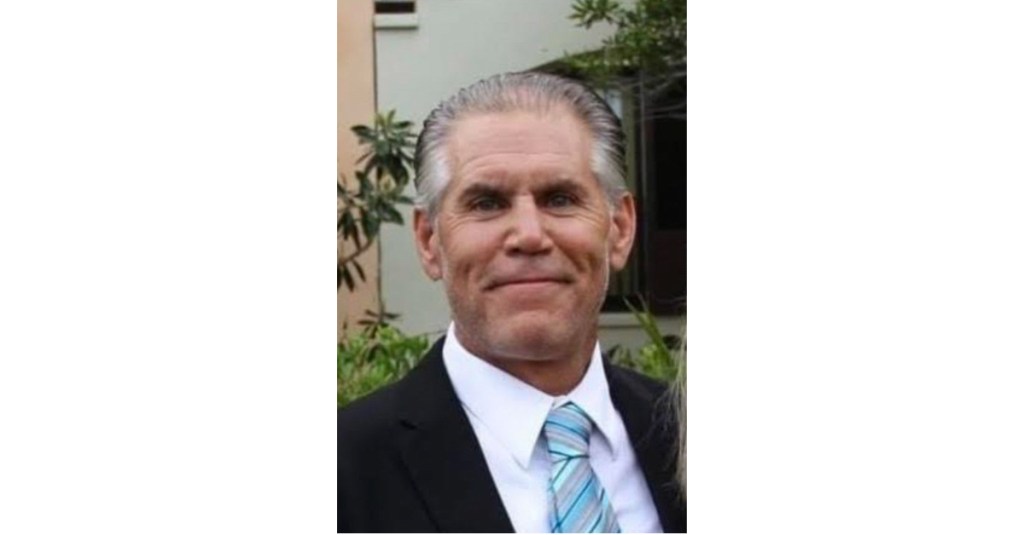 Michael Anthony Roach, Sr. died at his home on July 14, 2022, at the age of 58. He was born and raised in New Orleans, LA where he graduated from Chalmette High School. He played football at Northeast Mississippi Community College and later at Delta State University. Mike moved to Vicksburg with his family in 2000 to become a McDonald’s franchisee alongside his wife, Melanie of 35 years. He was appointed by Governor Phil Bryant and reappointed by Governor  Tate Reeves to serve on the Warren County Port Commission where he still served. Mike loved to be in the outdoors hunting and fishing with his two sons, Michael and Jeremy and he also had a passion for flying. His life revolved around his family and his three granddaughters. Mike never met a stranger and was always willing to lend a helping hand.

He is preceded in death by his parents, Mike and Lois Roach, and his sisters, Susan Roach and Barbara Montalbano. He is survived by his beloved wife of 35 years, Melanie, his two sons, Michael Jr (Brooke) and Jeremy (Allie), his sisters, Diana Keys (Jean’Marc) and Betty Quebedeaux and his three granddaughters Abby Grace, Sarah Michael and Madden.

A graveside service will be held at Greenlawn Gardens Cemetery immediately following the Mass.

The family asks that memorials be given to: Ronald McDonald House Charities of Mississippi, St. Michael’s Catholic Church or Hester’s Garden (First Baptist Church of Vicksburg).