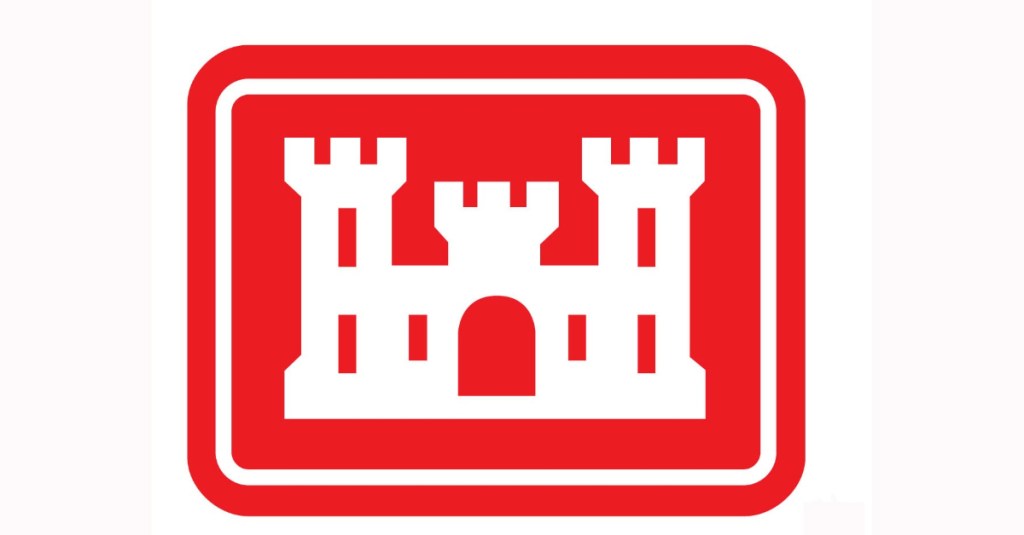 The scene could be mistaken for segments of an automotive plant in miniature, except instead of installing windshields or mounting wheels, the robots are a glimpse of the district’s most advanced revetment vessel.

The students, a group of River Operations employees with the U.S. Army Corps of Engineers (USACE) Vicksburg District, are part of the first robotics class designed to prepare them to work on ARMOR 1. The new automated vessel will hit the water for the 2023 revetment season following the decommissioning of the 73-year-old Mat Sinking Unit (MSU).

Specifically developed in partnership with Hinds Community College for the district, the class will not only familiarize new employees with the vessel’s robotics but also sustain training on a semi-annual basis. To ensure maximum results, ARMOR 1 Senior Project Manager John Cross worked with the National Robotics Engineering Center (NREC) at Carnegie Mellon University in Pittsburgh, Pennsylvania, and designed a tailor-made curriculum for district operators.

“I worked with Hinds over the last two years to develop this course. The new Hinds robotic and technical training center is first-rate and a great learning environment,” Cross said.

NREC previously developed the ARMOR 1 prototype at its Pittsburgh facilities, making it the organization’s largest robot ever produced.

“The students are learning the basic mechanics of the robot—how the joints move, how to jog the robot. The equipment also shows students an assembly line where they can see how sensors work and detect objects, which will be similar to what they’ll be working with in the real world,” explained instructor Casey Hutson.

The safety yellow robots in the Hinds classroom are stand-ins for ARMOR 1’s six enormous gantry cranes. Once in operation, the vessel’s cranes will operate simultaneously to move the concrete mat from the barge to the deck. According to Cross, the cranes will be able to lift two squares of articulated concrete mat (ACM) at a time for a total weight of over four tons.

For now, ARMOR 1 is still under construction in Lockport, Louisiana. The first class of employees will have two years before the vessel’s premiere season begins.

Hinds Community College’s Associate Vice President for Workforce Development, David Creel, sees the class as an example of the strong partnership between Hinds and the district.

“Our goal is to help people move forward in their careers,” Creel said. “The Corps is incredibly supportive of what we do here.”

The students themselves represent a unique cross-section of jobs on the MSU and include tie tool mechanics, crane operators, supervisors, and leadmen.

Among them is revetment operator assistant manager Alvin Hammitte, who supervises approximately 300 crewmembers. The Fayette, Mississippi, native has worked with the district for 22 years and sees ARMOR 1 as both a welcome challenge and an improvement for overall safety.

“ARMOR 1 will take away a lot of the stress, especially when we’re working in the heat,” Hammitte said.

The history of revetment is long and, at times, as winding as the Mississippi River it aims to protect.

In the early nineteenth century, settlers lashed mats made of willow saplings together and sank them with stones to maintain the bottom and banks. Following the introduction of the district’s Mat Sinking Unit (MSU) in the 1940s, 250 crewmembers sank custom-cast concrete mat for about four months each year during the low water season.

The current system is mostly unchanged since its introduction 73 years ago. The unit moves up and down the river as a sprawling floating plant, flanked by a fleet of mat supply barges, quarter boats that house the crew, and spar and mooring barges.

Crews on the mat deck, where the mat waits before it’s launched into the river, secure the concrete squares together with copper wire fed through tie tools that resemble jackhammers. It’s gritty, labor-intensive work: each tie tool weighs around 60 pounds and is connected via hose to the unit, where it runs on air pressure. The average worker lifts their tie tool countless times a day rain or shine, Southern humidity or rare chill, at each stop along the river. Steel cables connect the mat to both tractors on shore and the work barge. Crewmembers cut them by hand and the work barge pulls away from shore along the mooring barge, launching the mat. The entire process repeats day after day.

Until now, of course.

ARMOR 1 will slash the need for repeated repairs and increase time on the water. State-of-the-art robotics, designed in partnership with NREC will drive an automated picking mechanism, tying system, and steel rollers. The inaugural class at Hinds might as well be called robotics whisperers—they’ll already have a grasp on handling machinery that will soon be life-size.

The crewmembers will also provide a human touch for ARMOR 1’s first season. After all, robotics can only continue to perform through routine diagnostics, skilled handling, and maintenance. For example, the automatic tie tool might miss a few concrete squares and send back an error to the operator. In that case, a crewmember will return to the MSU’s traditional roots and tie the squares together manually—although the new tie tools will be battery operated and 20 pounds lighter. Then it will be back to business as usual, albeit more quickly than before, as the entire square slides off the belt of automated steel rollers into the muddy ripples of the Mississippi.

Charles Irving, a tie tool repairman on the MSU, has worked with the district since 2015 and enjoys life on the river.

“I get to work with a bunch of great guys. Everyone works together as a team,” Irving said.

Revetment seasons have been especially long the last few years, with each one clocking in at around seven to 10 months, according to Irving. High water, as well as repairs for the MSU, can create unforeseen suspensions in an already rigorous schedule. Nevertheless, the crew continues their mission.

While not on duty, crewmembers reside in two narrow, double-decker quarter boats that follow the fleet. Picture a 1990’s-era roadside motel complete with balcony railings and a pair of stern-looking identification numbers stenciled across the back. Sometimes a spare wooden chair is propped outside the door to a berth, a spot to sit and watch the river in between meals and the day’s work.

The long stretch spent away from home, though, underlines the fact that the MSU, and soon ARMOR 1, is truly a floating city.