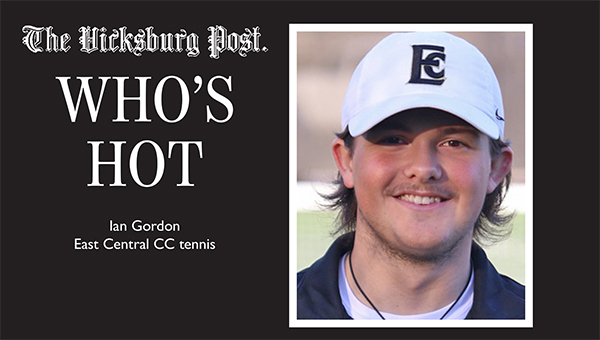 Gordon, a sophomore, defeated New Mexico Military Institute’s Sebastian Solo 6-4, 6-1 in the first round before losing 6-0, 6-1 to Pratt’s Maxime Guyon in the second round.