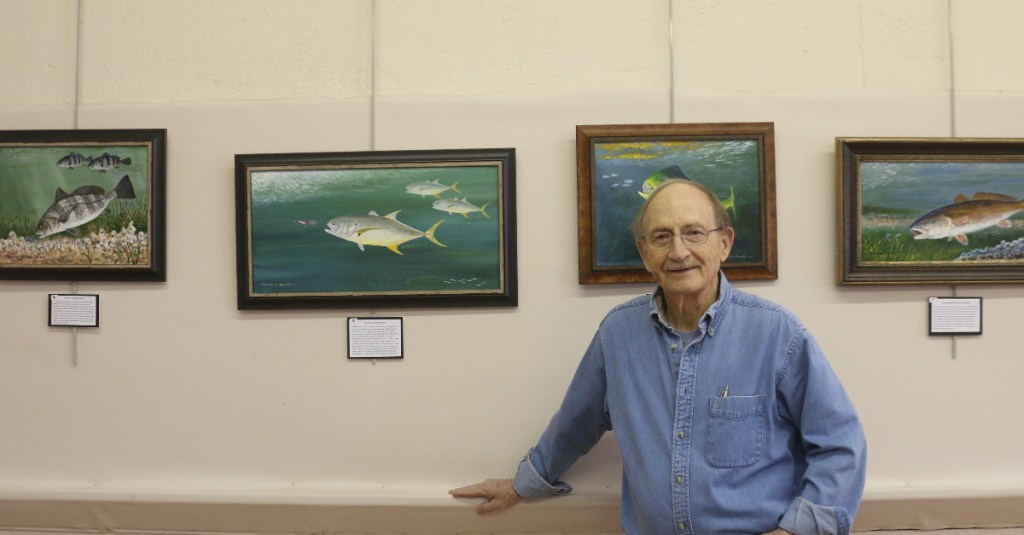 Chester Martin stands in front of his paintings during a recent exhibition at the Southern Cultural Heritage Center. (Photo by Terri Cowart Frazier)

From humble beginnings painting Wild West scenes on Central Texas shop windows to illustrations in textbooks and every brushstroke in between, Chester O. Martin’s devotion to art and nature conservation defines his life.

For most of his life, Martin worked alongside his identical twin brother, Victor.

“When we were young, we started doing cartoons. We started illustrating things we saw in nature, and both got degrees in wildlife and fisheries sciences,” Martin said. “Our first paid gig as artists was, my dad had a variety shop in Taylor, Texas. We hired ourselves out to merchants in town painting rodeo scenes, bucking broncos on store windows using tempera paint.

“We got $5 a painting then, which was a big deal. It was a pretty good way to meet girls, too,” he added. “We got serious with our artwork in high school. I still have some of our pieces from back then, and they weren’t bad.”

Although Victor died in 2014, the pair honed their skills together and used their careers as wildlife biologists to garner both professional and personal success.

Martin came to Vicksburg in 1989 to work at the Waterways Experiment Station as a research scientist. The city’s proximity to the Yazoo Backwater area, one of the most biodiverse areas for waterfowl in the country, and the bountiful fish population in the Mississippi River and surrounding bodies of water gave Martin plenty of subjects to paint.

Martin, a self-trained artist who admits he’s “learned a great deal from others” throughout his creative journey, said he prefers to paint with watercolors or acrylics. The key for him — and the challenge — is creating pieces overflowing with both depth and detail.

“I don’t have any official training, but in the early years, I did a lot of technical illustrations,” Martin said. “Because of that, when I do a painting or drawing of a certain species for a professor or someone, they expect it to look real. My brother and I also illustrated three books with the Texas A&M University Press.”

From the smallest minnow to the highest-flying eagle, Martin said he focuses on every detail of his subjects.

Sometimes, this means using magnifying lenses to allow him to paint each individual scale on a fish. Other times, it’s capturing the way the light reflects off the wings of a heron as it takes flight.

Just as meticulous as his process is Martin’s record-keeping. His artwork has been exhibited across the country and the world, and for each painting purchased he writes down the name and address of the buyer.

“I retired in 2008 and I’m active with the Vicksburg Art Association and conservation groups. One thing I do is donate a lot of art, to conservation groups and to my church, Hawkins United Methodist Church,” he said. “I’ve sold art to people across the U.S., in Czechoslovakia, in South America — my work has traveled pretty far.”

Martin said he’s no longer able to travel the way he did when he was younger, but that he has no plans to slow down when it comes to painting. His work can often be seen at Peterson’s gift shop in Downtown Vicksburg and, if there’s a Second Saturday event happening, he’s known to sit outside the shop on Washington Street, available for passersby to chat and purchase artwork directly from him.

Much of the proceeds for Martin’s work have been donated to wildlife conservation causes, and he’s even been recognized with a national award for his devotion to God’s creatures  In 2012, he was recognized as a Champion of Conservation by the Mississippi Wildlife Federation. He was featured as a Mississippi Favorite Artist for four years at the Mississippi Medical Association Annual Conference in Biloxi. In 2018, he was awarded the prestigious Jay N. ‘Ding’ Darling Award for Wildlife Stewardship through Art, by The Wildlife Society.

His work has been printed in academic texts and praised for its scientific accuracy as well as its beauty.

But for Martin, his professional life was never the focus.

“I’ve had to split my time with art and science. … But still, it’s art that identifies me,” he said. “I think I’m a pretty good scientist, but I’m a better-than-average artist.” 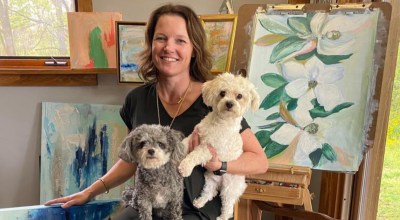 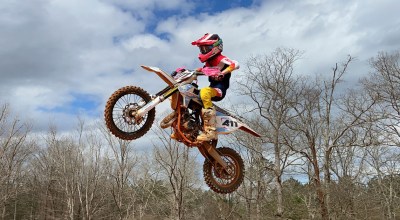 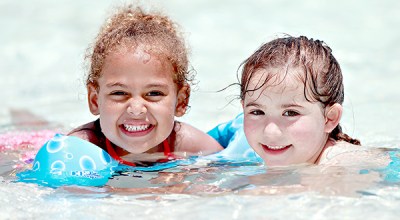