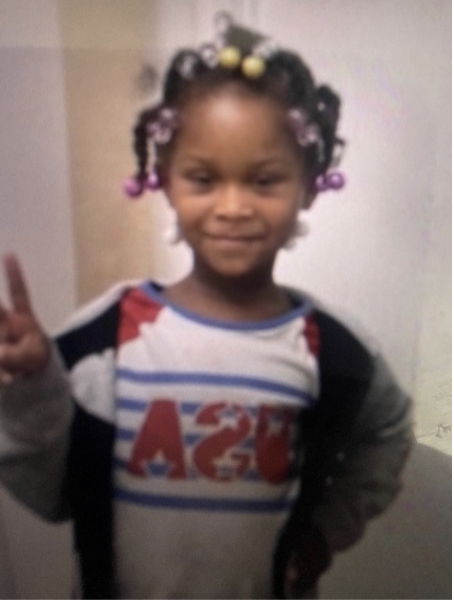 UPDATE: Skylar Brent Has been located. Any inquiries should be directed to the Jackson Police Department at 601-213-6154.

The Mississippi Bureau of Investigation has issued an Endangered/Missing Child Alert for 5-year-old Skylar Brent of Jackson.

She is described as a black female, three-foot eight-inches tall, weighing 60 pounds, with brown eyes and brown, pony-tailed hair.

If anyone has information regarding the whereabouts of Skylar Brent, contact the Jackson Police Department at 601-213-6154.