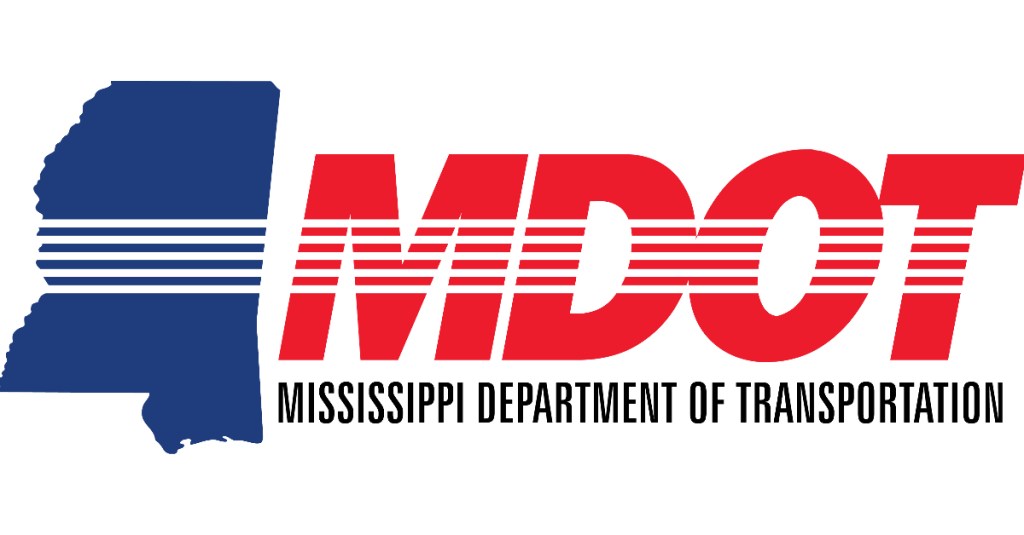 Guardrail work presently underway in the westbound lanes of the Interstate 20 bridge crossing Old Highway 27 is expected to be completed by early September, a Mississippi Department of Transportation spokesman said.

MDOT spokesman Mike Flood said the contractor on the guardrail project expects to complete the project by Labor Day, adding repairs to the bridge joints in the eastbound lanes have been completed.

He said further repair work on the westbound lanes resumes after Labor Day and will require some occasional lane closures “but nothing long-term like we’ve had most of the year.”

The repair work is part of a project that included the construction of the South Frontage Road extension.

Besides the bridges crossing Clay Street and Old Highway 27, bridges 4.9A and 4.9 B, which cross Old U.S. 80, were also included.

Also, all exposed steel pilings, connecting angles and the repair area will be painted, new pile encasements —concrete sleeves to protect and reinforce the bridge pilings — will be formed and poured, and the existing exposed steel of the superstructure and bearings will be painted.

The total project will be completed by spring 2023.

Flood said MDOT will also do a final cleanup on South Frontage Road.

“There is a bad spot near the Cracker Barrel they are going to have to repair,” he said.

Besides the roadwork, Flood said, construction crews are presently working on an MDOT project to clear trees on I-20 between U.S. 61 North and the Hinds County line. Under the project, a contractor is clearing trees that are within 50 feet of the roadway.