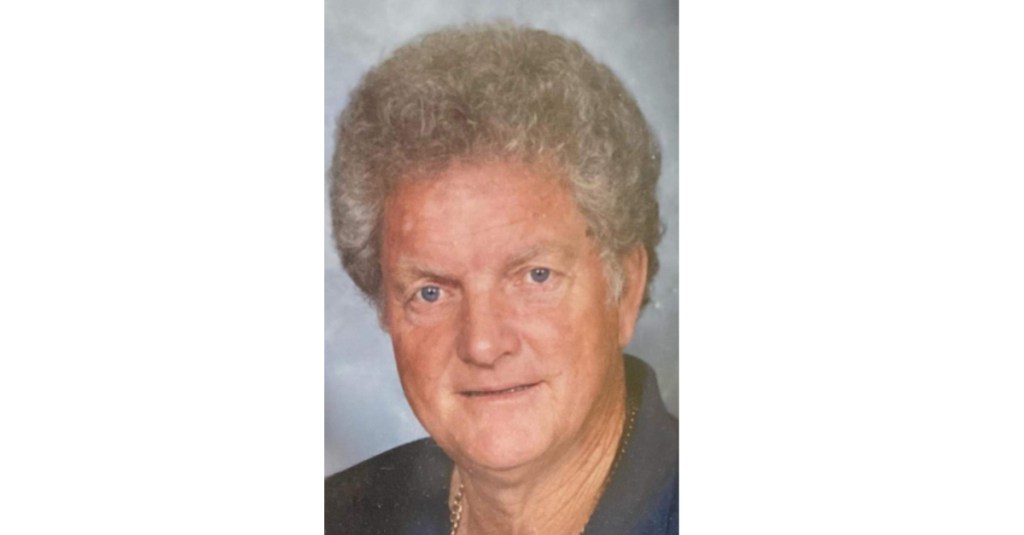 Mr. Johnson retired after 33 years with the U.S. Army Corps of Engineers in Vicksburg, MS. He traveled the country and world testing military vehicles in various terrains and conditions, including six years at the U.S. Army Tropic Test Center in Panama.

As a young man, he trained as a master carpenter, and worked through his life building homes, remodeling kitchens, and making furniture. He could “fix” just about any problem in any home.

Mr. Johnson was an avid lifelong outdoorsman who loved hunting deer and rabbits, and catching catfish on the Mississippi River. He hosted fish fries, where he would catch, clean and cook the main dish.

He was born Feb. 3, 1939, in Pike County, Miss. His parents owned and operated a gas station and mercantile at the corner of Miss. 24 and Miss. 48, where “Bobby” grew up helping in the family business, driving a school bus and playing basketball at nearby Enterprise High School.  When Enterprise closed before his senior year, he attended and graduated from McComb High School.

He attended Southwest Mississippi Junior College and the University of Southern Mississippi.

Bob Johnson was a man who knew few strangers. He would walk right in the front door of a neighbor’s house, offering fresh fish or homemade venison sausage or homemade pecan pie.

While all of his family and friends will miss him, there’s no doubt that his closest friend and confidant was his wife, Gail. They traveled the country and world together, and she cared for him until his last minute on earth. Without her, his trip wouldn’t have been as much fun.

A celebration of life ceremony will be held at a later date. Coleman Funeral Home in Alabama has charge. Contributions can be made to the M.D. Anderson Cancer Center, in honor of Robert H. “Bob” Johnson.