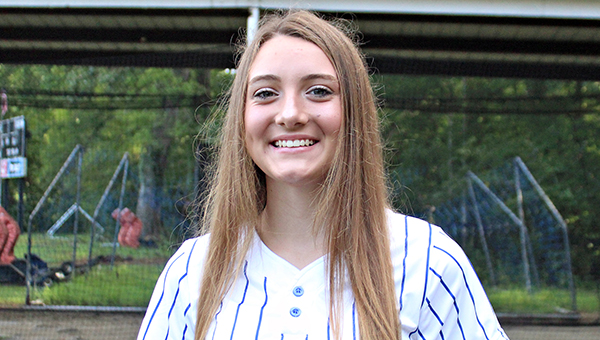 Carraway went 3-for-3 with a home run, two doubles, and five RBIs as Porter’s Chapel Academy defeated Wilkinson County Christian 11-6 in a softball tournament in Natchez on Saturday.

The freshman infielder doubled in two runs in the first inning and hit a three-run home run in the fourth to give PCA some breathing room. Wilkinson County Christian only had one hit, but took advantage of 13 walks to keep the game close.

Emily Muirhead also had three RBIs for PCA (1-2), which won for the first time this season. Allison Blackmon and Natalie Cantin each went 2-for-3 and scored twice. Muirhead hit a two-run single in the second inning and brought in a run with a bases-loaded walk in the first.

In PCA’s second game of the day, it committed six errors and lost 12-1 to Centreville Academy. Natalie Cantin scored the Lady Eagles’ only run in the first inning, after reaching on an error and coming across on a groundout by Emily Phillipson.