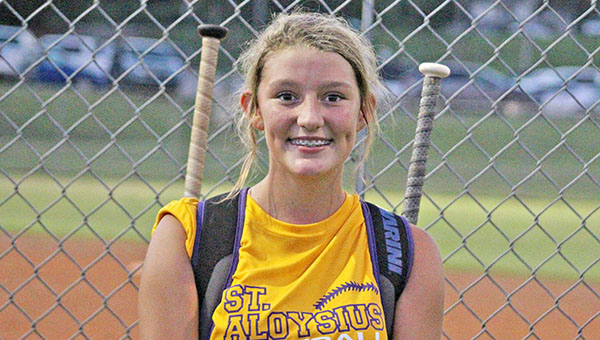 St. Aloysius softball pitcher Kyleigh Cooper had 14 strikeouts in seven innings in a 7-2 win over Jackson Academy on Tuesday.

For the first time in a long time, St. Aloysius’ softball team has a bonafide winning streak going.

Kyeligh Cooper racked up 14 strikeouts in a complete-game victory, and also went 2-for-4 with an RBI to lead the Lady Flashes to a 7-2 win over Jackson Academy on Tuesday.

St. Al (3-1) won its third game in a row after dropping its opener. It’s the program’s longest winning streak since 2015, when it reached the Class 1A semifinals in its final season in the Mississippi High School Activities Association. The Lady Flashes will go for four straight Thursday at 4 p.m. at Clinton Christian.

Cooper led the way at the plate and in the pitcher’s circle on Tuesday, but had plenty of support. Lili Perniciaro, Ali Grace Luke, Macy Stauble and Ruthie Britton all had two hits apiece.

Luke and Britton drove in two runs each, and Perniciaro had one RBI and scored a run. St. Al scored four runs in the third inning, then put it away with three in the bottom of the sixth after Jackson Academy had scored twice in the top of that inning.

Marley Bufkin singled, walked, stole two bases and scored a run for PCA (1-3). Sophie Masterson had an RBI single in the first inning, and Emily Phillipson reached base twice.

PCA will host the Jackson Victors Thursday at 5:15 p.m. at Sports Force Parks. 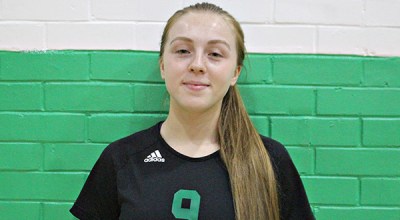