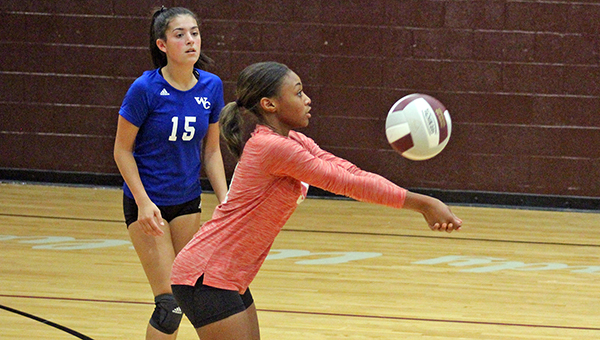 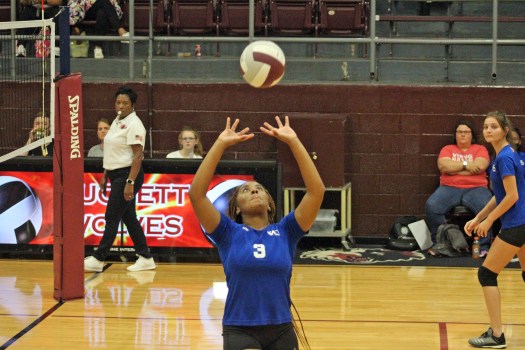 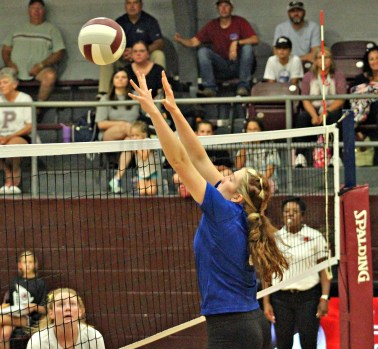 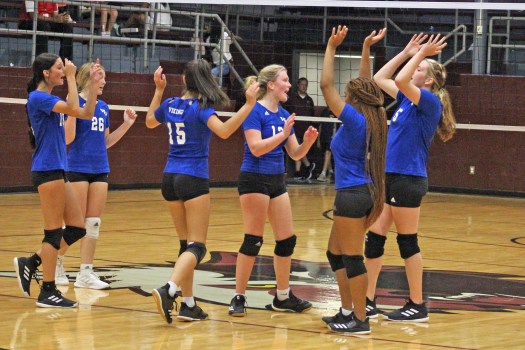 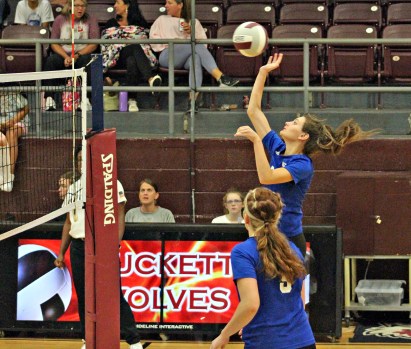 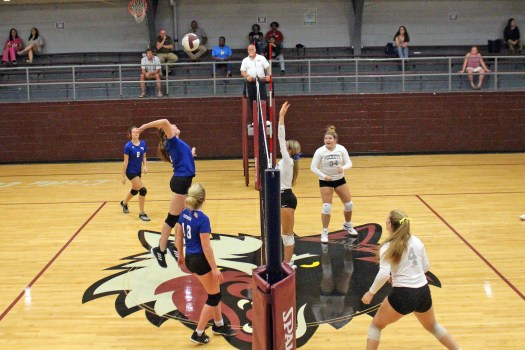 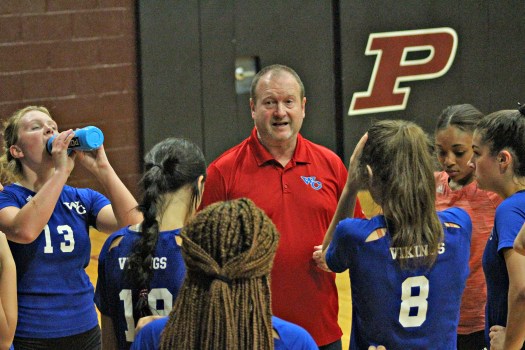 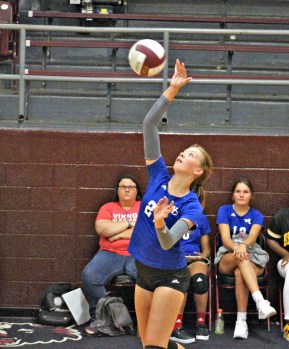 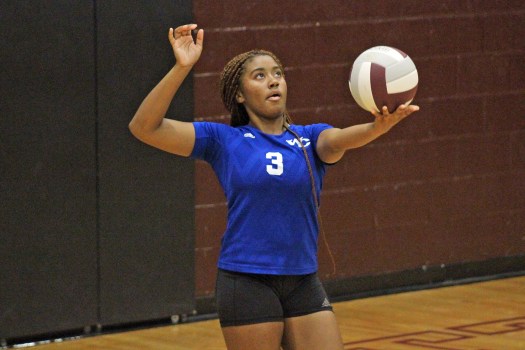 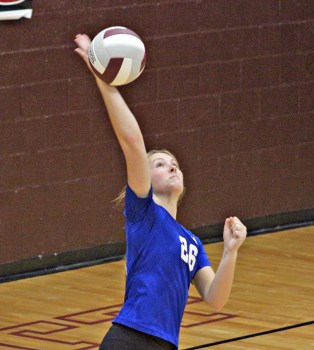 PUCKETT — Through a couple of preseason scrimmages and one week of the regular season, Warren Central volleyball coach Matt Gullett sees some potential for this year’s team.

The Lady Vikes split two preseason scrimmages against Ridgeland and Madison-St. Joseph, and have now dropped the first two regular-season matches vs. Clinton and Puckett.

Three of the four opponents reached the MHSAA playoffs in their respective classes last season, as did their next foe Pisgah. Warren Central plays Pisgah at home on Tuesday at 6 p.m.

Gullett said the difficult early schedule is a way to prepare for a tough Region 6-6A slate and he’s liked the way the Lady Vikes have competed against it, even if they don’t have a win to show for their effort.

“Right now, I’m seeing things that I’m feeling good,” Gullett said. “My big thing is all of this right now, playing good competitive teams, I’m prepping the schedule so once we get to district we’ve played some competitive teams so that we can match up with Northwest (Rankin) and Pearl and Terry, get some wins in district, and hopefully get ourselves back in the playoffs where we want to be and should be.”

“We’ve been working on some things. Skylar and Audrey as a hitter-setter couple have been really working hard this summer. We ran several slides tonight that really paid off for us,” Gullett said. “All of my senior girls have been stepping it up. They’re doing good. They’re finding themselves pushed into leaders and they’re doing well. It’s all of them.”